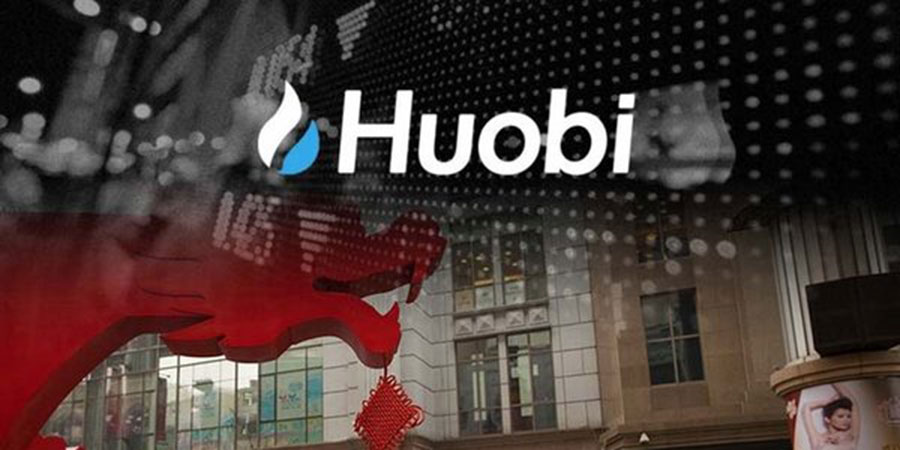 China's interest in blockchain technology is about to take its next step as the Blockchain-Based Service Network (BSN) comes into commercial effect. The aim of this network is to allow companies and software developers to be able to plug into the BSN and build blockchain-based applications quickly and affordably.

The Chinese government has envisioned a variety of use cases for blockchain infrastructure network which include smart city applications, identity registration and data storage solutions. As part of bringing this network to life, Huobi China has been nominated as one of the four underlying framework providers of BSN.

This BSN network is more than just one that will operate in China. It has been proven to be effective and viable, as well as scalable in China, and has been taken globally. Hong Kong and Singapore are more than 84 cities where the network is already being tested.

According to a document shared with the public at the BSN Commercialization Press Conference on April 25, BSN has signed up 128 public city nodes via its telecom members and is hoping to deploy up to 200 more by the end of this year.

Huobi China has completed one of the frameworks that will be integrated into BSN by July 2020. The public will soon be able to access the blockchain framework supported by Huobi China.

Yuming Yuan, CEO of Huobi China, has spoken about the project and its grand ambitions, as well as how he see Huobi China playing its part

"The fact that Huobi China was accepted as one of the four underlying framework providers for BSN is a new milestone. We are recognized as one of the leading enterprises in the blockchain industry and our abilities to research, land the project, and be a close partner of building an integrated blockchain ecosystem are much needed in the BSN program," Yuan explained.

This undertaking is like nothing ever before seen on a global scale. The increased appreciation of blockchain in China has been reported numerous times, but the implementation of the BSN is a manifestation of this ambition.