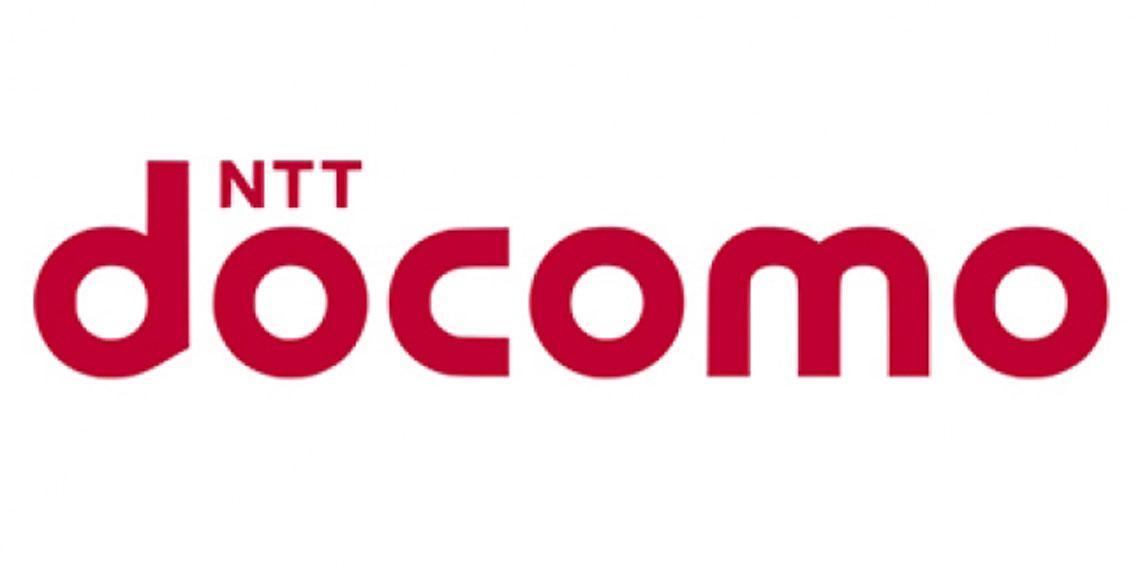 NTT Docomo says it has made the first trial of 5G technology in a commercial complex '“ The Roppongi Hills high-rise complex in Tokyo - demonstrating date rates of 2.5Gbps using a frequency of 78GHz, in conjunction with Nokia Networks, Samsung, Ericsson, Fujitsu and Huawei.

According to NTT Docomo, to date, no test had achieved a 5G data transmission in an environment such as a shopping mall, due to problems with base stations being out of line of sight and diffused reflections causing the attenuation of highly directional millimeter signals. It says the trial was successful thanks to the use of two new technologies: beam forming, which focuses radio waves in a specific direction, and beam tracking to control beam direction according to the mobile device's location.

In a separate trial that Docomo conducted with Samsung Electronics in Suwon-city, South Korea on November 12, a maximum data-receiving speed of more than 2.5Gbps was achieved in a vehicle travelling with a speed of 60km/h. The trial used a 28GHz signal in combination with beam forming with a high number of antenna elements and beam tracking.

Other trials conducted recently by DOCOMO in collaboration with vendors include:

- with Ericsson to verify the feasibility of massive multiple-input multiple-output (MIMO) technology by achieving a real-time data-receiving speed of more than 10Gbps using Ericsson 5G radio prototypes with a 15GHz frequency band;

- with Fujitsu to confirm a multi-base-station cooperative transmission system, achieving a data-receiving speed of over 11Gbps in total of four mobile devices with a 4.6GHz signal;

- an outdoor data transmission trial conducted by Docomo, DOCOMO Beijing Communications Laboratories and Huawei Technologies that achieved a multi-user MIMO (MU-MIMO) transmission of 43.9bps/Hz/cell, which was 3.6-times more efficient than past outdoor trials of LTE-Advanced based MU-MIMO technology.