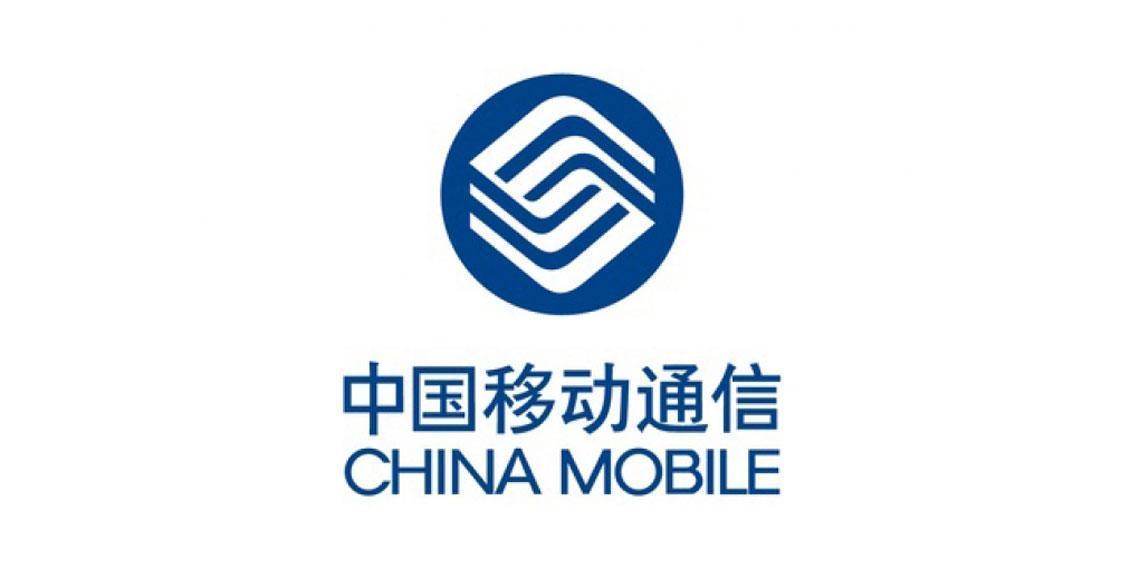 The center aims to conduct joint innovation on applications and products through open labs and with industry partners in such areas as basic communications, IoT, telematics, industrial Internet, cloud robotics and virtual/augmented reality and thus build an integrated cross-industry ecosystem and achieve win-win cooperation in the process of migrating from 4G to 5G.

The summit marks the 5th anniversary of GTI. Over 700 representatives from the ITU, the Chinese government, GSMA, China Mobile, Japan's Softbank and Korea's KT participated to share their views and insights on such topics as the converged development of TD-LTE and TDD/FDD across the world, TD-LTE evolution, trends of 3.5GHz industry, 5G strategies and visions, and cross-industry applications.

China Mobile sets out network goals
China Mobile also announced its plan to reach 1.40 million TD-LTE base stations, sell 330 million 4G devices and expand its 4G subscriber base to over 500 million by the end of 2016.

According to Mr Shang Bing, chairman of China Mobile, the company has deployed 1.10 million TD-LTE base stations as of the end of 2015, covering over 1.2 billion population and has achieved 4G roaming with 114 countries and regions. China Mobile sold 300 million TD-LTE devices in 2015, indicating the addition of more than 400 TD-LTE users every minute; China Mobile's 4G subscriber base reached 340 million, accounting for about 30 percent of the global total.

China Mobile says it has completed the deployment of carrier aggregation (CA) in over 300 cities and has commercialized VoLTE services in 100 cities. The company also says also that it will develop dedicated networks for the Internet of Things and aims to develop 100 million IoT connections in 2016.