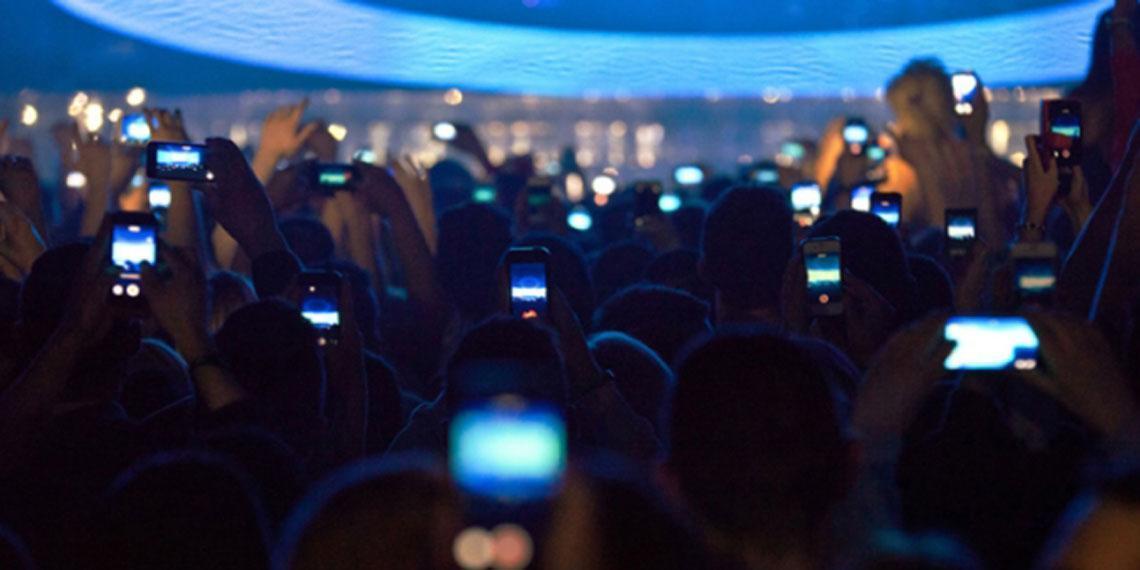 Samsung have announced that they have recalled 90% of the faulty smartphones it sold in South Korea. Samsung were forced to have a global recall of its Galaxy Note 7 units in September - after batteries in the devices began to catch fire, and in some instances actually self-combusted.

Initially, Samsung said they would replace the phone for a new model with a different battery. However, it quickly emerged that the replacement phones were also overheating and catching fire '“which subsequently led to Samsung's global recall of the Galaxy Note 7 which inevitably had a negative impact on the organization with profits suffering.

However, the company has revealed that it has now recalled 850,000 units out of the 950,000 units sold in South Korea '“ which represents a figure of 90%. An investigation into what caused the phones to combust and go on fire has been launched, but thus far, it hasn't been established as to what occurred. The retrieval of fire-prone Galaxy Note 7 smartphones in Europe and the US also surpassed the 90% mark.

In a statement Samsung revealed that it is considering software upgrades to further limit the battery-charging capability '“ and in addition to this, it is also weighing up the option of an upgrade of the software patch the firm released in October to limit the maximum charging capability of Note 7 to 60 per cent.

Exchange and refunds of the fire-prone phones will continue in South Korea until next month, but benefits and favours from the replacement are scheduled to end by the end of this month.

The company is keen to establish the design flaw that caused phones to explode, so it can completely avoid making the same mistake on future models like spring's Galaxy S8 and next fall's Note8. Stakeholders will be hoping Samsung's new models can wow consumers in an effort to reset buyer's memories for what happened with the Galaxy Note 7 smartphones.