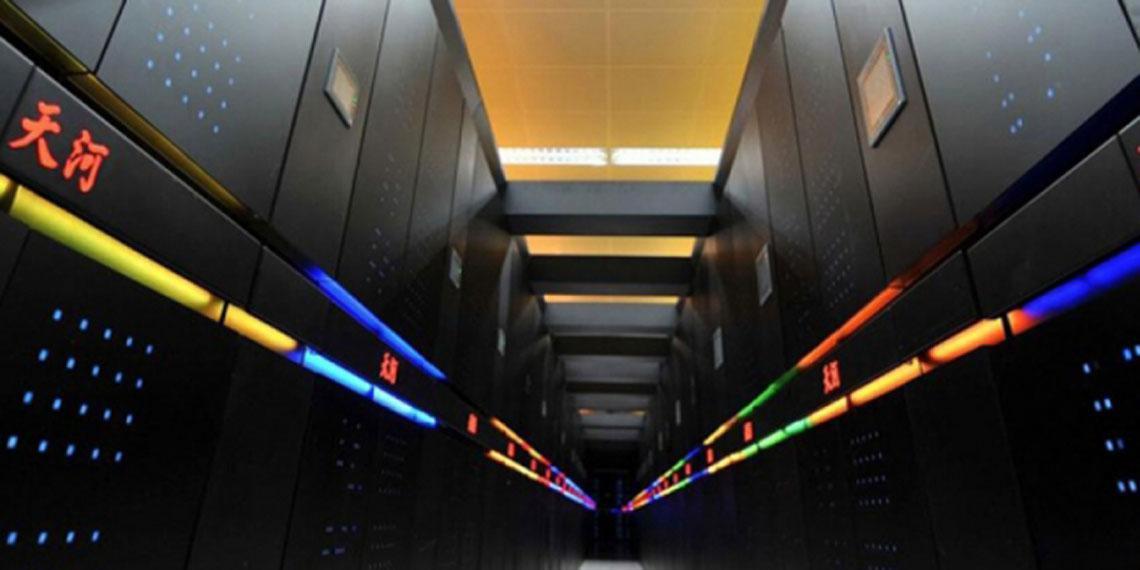 China is reportedly working towards developing a prototype exascale computer, which refers to computing systems capable of at least one exaFLOPS, or a billion, billion calculations per second. Such capacity represents a thousandfold increase over the first petascale computer that came into operation in 2008. If China is successful, it would secure the nation's status as a leading power in supercomputing.

In June last year China made waves when it announced the completion of the world's current fastest computer, the Sunway TaihuLight, which was twice as fast as the previous fastest model. The Sunway TaihuLight was a breakthrough for China, because it was made using only locally made microchips, making it the first time a country has made a top computer without using US technology.

But that computer pales in comparison to exascale computers which, if completed, could execute at least one quintillion (a billion, billion) calculations per second. A prototype of the supercomputer is currently in the works, according to Zhang Ting, an application engineer at the National Supercomputer Center in the port city of Tianjin, who spoke to Xinhua News agency, but a complete version of the prototype is still a few years off, he said.

'A complete computing system of the exascale supercomputer and its applications can only be expected in 2020, and will be 200 times more powerful than the country's first petaflop computer Tianhe-1, recognized as the world's fastest in 2010,' said Ting.

He added that the exascale computer could have applications in big data and cloud computing work, and that the prototype in China would lead the world in data transmission efficiency as well as calculation speed. China is flexing its technical muscle, last year having more top-ranked supercomputers than the U.S. featured on tracking website Top500.org, with 167 compared to 165.

Two of the world's top ten fastest computers reside in China, and only five reside in the United States, as of November, according to the Top500 ranking. The other supercomputers reside in Japan and Switzerland. China is said to be pouring money into major science and technology projects to secure its leading position. However, despite some gains the country's scientific output still lags behind, and its universities generally fare poorly in global rankings.