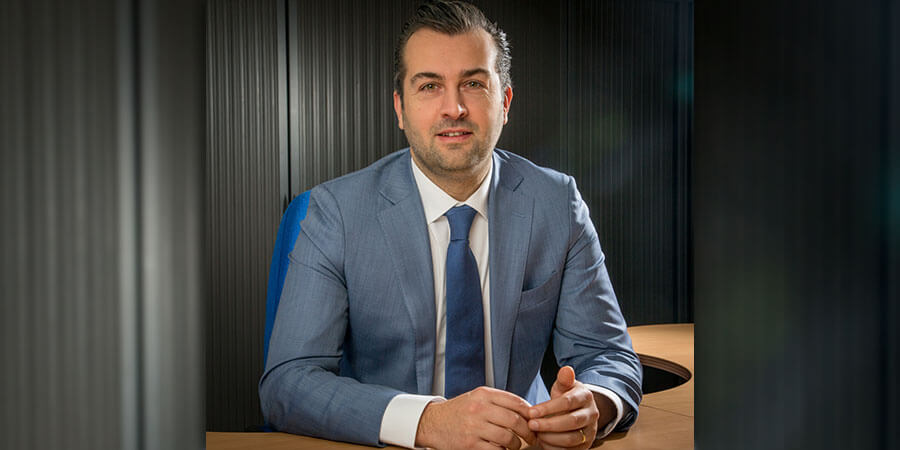 The satellites industry can be broader than we think and is a key driver of the digital revolution that is happening today. One of the major satellite players is Newtec. To know more about what the company is showcasing at CommunicAsia 2019 and its involvement in 5G technology, Telecom Review sat with the CEO Thomas Van den Driessche.

Newtec CEO highlighted some of the key areas that the company focuses on and that it’s trying to present at Asia’s largest TMT exhibition. Mobility was on top of the list, including the Maritime industry and in-flight connectivity. He confidently stated that this form of connectivity is still highly growing.

“We’re also looking at cellular backhaul, evolution of voice and data, connectivity from mobile phones which is moving from 4G to 5G and broadcast”, he continued.

Elaborating more on the broadcast industry, Driessche explained that Newtec’s activities in this area are focused on both direct-to-home television and Over-the-Top television over the satellites.

He also added that the company also invested in the use of its technologies in the government market, in addition to purely satellite products such as new constellations like LEO.

“We have a lot of capabilities to come up with the evolutions that are necessary for the new space activities”, he said.

On 5G, Newtec CEO stated, “In 5G we expect that more video content will go over the network into mobile phones. The distribution has to be very good and satellite plays a role in that. Satellite has an important role in broadcasting multicasting TV content and streaming programs from live TV to cellular towers for example or to content delivery network.”

He insisted on the fact that Newtec is not only undertaking 5G trials but is already benefiting from actual outcomes. “Newtec is a company with a lot of engineering capabilities. For example we’re into making the SDVP waveform and standardizing it. We’re also involved in the 5G waveform. So we make forward error correction codes. In the standardization and execution of the coding in 5G, we’re making a waveform and making sure that it gets on to chipsets. So we already have a revenue stream from 5G because we’re involved in the actual 5G RF aspect.

He also highlighted some of trials undertaken by the company. Most recently, it made a trial with the University of Surrey over a Low Earth Orbit (LEO) satellite with global satellite operator Telesat. Video chat sessions, simultaneous 8K streaming and Internet browsing were tested within stringent Quality of Service (QoS) and slicing parameters

To conclude the discussion, Thomas Van den Driessche stressed the importance of the recent acquisition proposal made public by Singapore Technologies which is what the company will be mainly focusing on in the remainder of 2019.

“Singapore Technologies has proposed to acquire Newtec and that was signed in March. We expect it to be completed before the end of the year. So we’ll be working on the integration and merging of satellite activities in Singapore technologies and we’ll be an important part of that growth engine in the satellite communication industry.”