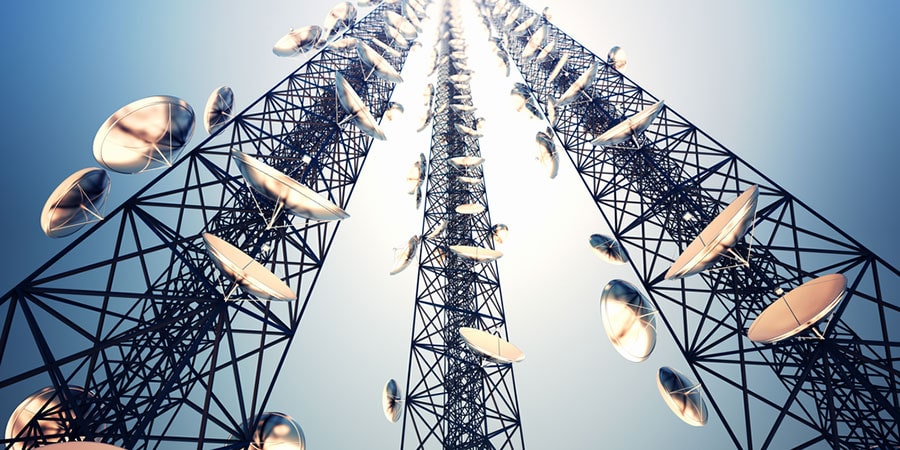 The telecommunications industry in the Asia Pacific region is one that is simultaneously rich in history and revolutionary in its vision for the future. In the past couple of decades, we have witnessed radical transformations within the industry worldwide as a growing number of consumers with smart devices are continuously demanding for higher bandwidths and larger data to enhance their digital experience. This predicament is no different in Asia Pacific, where the number of mobile subscribers has grown exponentially; 2.8 billion people in the year ending 2018. According to the GSMA, it is estimated that 370 million more new subscribers will be added by 2025; equivalent to 72% of the population or 3.1 billion, with many of these new users hailing from China and India.

Although both these countries are undergoing different challenges in terms of digital advancement, the introduction of 5G and a slew of rapidly emerging technologies have managed to put Asia Pacific on the map in terms of consumer engagement and technological innovation. Undoubtedly leading the digital revolution is China who has demonstrated unprecedented leadership in acquiring technical superiority in the global 5G arena. The country’s three main telco giants, China Telecom, China Mobile and China Unicom have dominated the competition through a series of country-led key strategies that have provided a complete market ecosystem for the flourishment of a 5G environment. At the end of 2019, the three telcos deployed their 5G services across more than 50 cities in the country.

More recently, China Telecom announced in March 2020 that by the end of the year, it will have access to 300,000 5G base stations. “5G, as an important engine of the digital economy, is a key new infrastructure to realize the interconnection of all things and devices,” Wen Ku, a MIIT representative said.

In a similar vein, India being the second largest telecoms market in the world has registered a solid growth performance in the past 15 years. With a subscriber base of 1.2 billion, the Indian telecoms sector has successfully and significantly contributed to the country’s GDP thanks to government efforts in securing reasonable tariffs, larger 4G and soon to be 5G coverage, wider availability and changing consumption patterns among the younger generation. Due to this, it is estimated that the mobile industry supports 6.5% of India’s GDP which is equivalent to around USD 140 billion.

In the next couple of years, we can expect to see a huge transformation when it comes to the telecoms network infrastructure. It comes as no surprise that the Indian telecoms sector is greatly influenced by technological innovation, customer demands and other competitive entities. As such, the top three telcos Airtel, Reliance Jio and Vodafone-Idea have been mulling over the possibility of extending coverage to resolve the issue of rising data consumption.

Additionally, the Indian government has been immensely supportive of the growth of the telecoms sector by proactively organising key initiatives for telecom companies, with Prime Minister Narendra Modi pledging to make the country 5G-ready by 2020. According to the Economic Survey, “For India, 5G provides an opportunity for industry to reach out to global markets; consumers to gain economies of scale and citizens to reap benefits of doorstep governance and availability of services, medical support, benefit transfers, education, entertainment and also build a digital payments, knowledge and services economy.” Some of these initiatives include permitting 100% FDI in Bharti Airtel, providing mobile banking services and reforming the National Telecom Policy 2018 due to sector advancements just to name a few.

As of now, the telecoms sector in Asia Pacific is continuing to address the demand for efficient and seamless connectivity. The 5G phenomenon is seen as not just a generational step, but as a way for the region to advance together towards a more connected future. Through the application of 5G technology and government support, the telecoms sector in Asia Pacific will witness greater market proliferation and a stronger regional infrastructure.