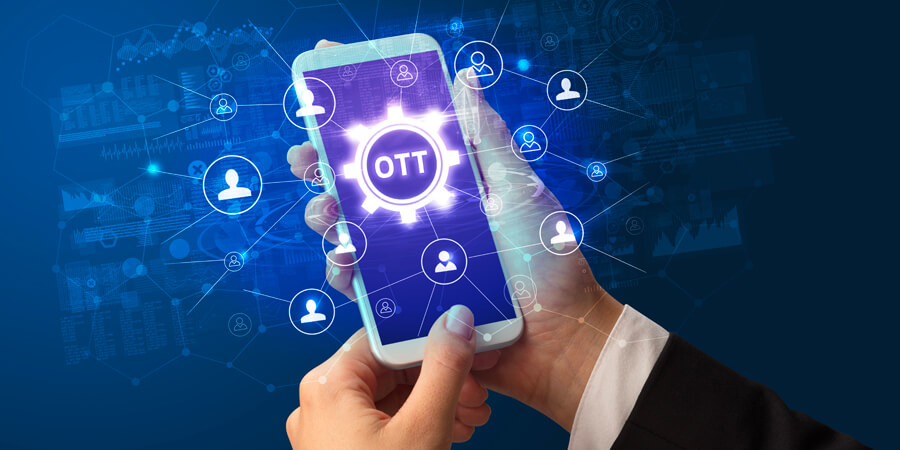 Increased smartphone penetration and a rise in demand for over-the-top (OTT) content have driven the growth of the global direct carrier billing (DCB) market. Valued at US$29.8 billion in 2019, the global DCB market is estimated to reach US$70 billion by 2025, fuelled by a surge in video and audio streaming, as well as consumers’ preference for seamless, secure, and accessible payment modes.

Linked directly to consumers’ mobile phone bills, consumers can enjoy fuss-free transactions in the absence of a bank account or credit card with DCB. This is in contrast with credit card payments that require consumers to input their credit card number and name. In comparison, a simpler checkout process results in lower abandonment rates and higher conversion rates for merchants. This payment method is also more secure as personal information is not being shared.

On top of offering convenience, DCB presents unprecedented opportunities for carriers to tap into Asia-Pacific’s (APAC) unbanked population – totaling more than 1 billion. In Southeast Asia, where financial inclusion is particularly low, about 75% of the population does not have access to formal banking services.

A flurry of lockdowns and stay-at-home measures have resulted in the rise in video and audio streaming in the past year. According to The Trade Desk, 180 million consumers stream 8 billion hours of over-the-top (OTT) content per month in Southeast Asia, making its OTT market one of the fastest-growing in APAC.

By 2025, Media Partners Asia predicts that video-on-demand subscriptions will reach 417 million in the APAC region, up from 269 million in 2019. Of which, China will account for 65% of the total subscriptions.

This trend in increased streaming is expected to persist in a post-pandemic environment driven by more affordable subscriptions, quicker download speeds and a growing DCB market, which in turn spurs more partnerships between carriers and OTT providers.

Carriers have an advantage in delivering content with a billing mechanism already in place. This gives consumers an added incentive to subscribe to services by OTT providers such as Netflix, Disney+ and Spotify, bundled into carrier subscriptions so that consumers can have all their content needs met by a single source in a single bill. According to Ovum, carrier billing is also the most popular method of revenue sharing in such partnerships.

For carriers, it means providing added value and better brand positioning in a competitive landscape. For OTT media providers, it means higher conversion rates. The result is win-win as both parties achieve the benefits of increased user acquisition, retention and essentially, revenue.

Apart from OTT giants like Netflix, Disney+ and Amazon Prime, APAC has a diverse market that includes regional and even local OTT providers. In South Korea, for instance, home-grown Wavve is the leading OTT media provider. This is followed by Netflix. When LG UPlus entered into an exclusive deal with Netflix in 2018, its subscriptions for its IPTV grew by 20%. More recently, it was reported that LG UPlus is now exploring a partnership with Disney+, which has amassed more than 100 million global subscribers just 16 months after its launch. SK Telecom, on the other hand, is reportedly signing a partnership with Apple TV+.

In India, one of the fastest-growing markets for OTT content in the world estimated to reach US$5 billion by 2023, partnerships are highly coveted to court a burgeoning smartphone population. Worldwide Mobile Data Pricing also noted that India has the cheapest average cost of mobile data in the world, at Rs 6.7 (US$0.09) per gigabyte. According to Ovum, about 56% of Indian consumers are already paying for more than one online video service, with the pay-per-use model being more well-received as compared to monthly subscriptions. To attract more consumers, OTT providers are turning to subscription video on demand or advertising video on demand. Amazon’s miniTV is one such provider that offers its content free.

Moving forward, the onus is on carriers and OTT providers to better curate content suited for the respective markets and attract consumers consumption. This is on top of overcoming challenges such as integrating seamless back-end systems and ensuring that streamed content is high quality without comprising on profit margins.