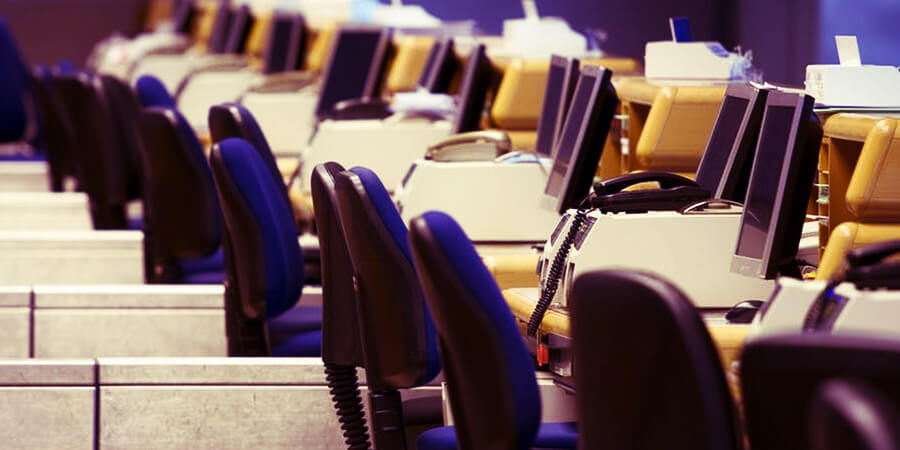 Australian operator Optus has confirmed that it will cut its workforce by 400 due to increased competition caused by a move from one of its rivals to introduce unlimited 4G data plans. The job cuts are expected to be made in the next few months - and Optus CEO Allen Lew has informed staff that the measures are being implemented in an effort to future-proof the company and fund future investment.

Optus is the country's second-largest mobile player with a market share of 31% by subscribers. However, last week it announced that it would close down its subsidiary Virgin Mobile, which will result in 200 job losses. The decision will also oversee the closure of 36 stores nationwide.

Optus has come under increasing pressure primarily due to the decision of rivals Telstra and Vodafone Australia to offer unlimited mobile data plans specifically designed to end excess data charges. Telstra issued a margin warning and its CEO Andrew Penn said the industry as a whole faces increased completion which has inevitably placed fixed and mobile margins under pressure.

In addition to this, analysts have also pointed out that the operators are coming under increased pressure from MVNOs, which accounted for 45% of all new mobile connections in the first half of 2017, according to research compiled by Telsyte.

Optus, which is owned by Singapore-based Singtel posted strong financial results for its fiscal year ending 31st March, with net profit and operating revenue both increasing by 2.8% and 3.4% respectively.

In January it signed a five-year network management contract with Nokia. The outsourcing deal first announced in October 2017, is expected to result in about 170 job losses.