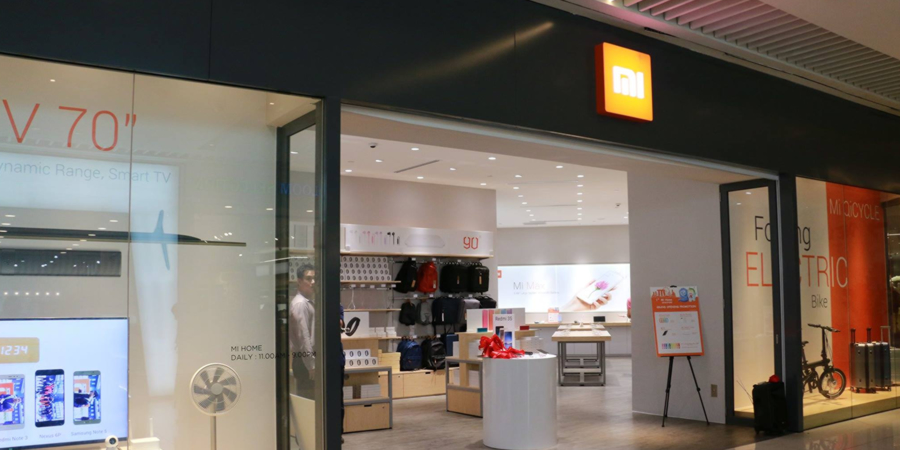 Chinese smartphone manufacturer Xiaomi has announced that it will embark on a pioneering listing program that will see them issue securities in mainland China markets on a trial basis. It’s part of the country’s overall plan to encourage and incentivize China’s top technology firms to list at home.

China took the decision to reexamine its listing conditions after it was left reeling when technology powerbrokers Alibaba and Baidu decided to list on Wall Street. Analysts are predicting its new strategic approach will be a success and the program received a boost when Xiaomi announced it is planning a primary listing in Hong Kong.

In addition to this, it was also disclosed in a regulatory filing that it will also issue Chinese Depositary Receipts (CDR) on the Shanghai Stock Exchange. The new program devised by Chinese officials allows companies listed outside the country to simultaneously lost CDRs domestically.

The primary objectives of the plan include helping to develop China's still relatively immature and volatile share markets while allowing domestic investors to invest in the country's big tech champions. The China Securities Regulatory Commission (CSRC) finalized the rules governing the trial program last week. However, it remains unknown when the program will officially commence.

Alibaba and Hong-Kong listed Tencent have both expressed their interest in the progressive program being implemented by the CSRC.  Xiaomi's filing said the CDRs would be listed at the same time as its main debut in Hong Kong, with its initial public offering expected to raise $10 billion, valuing it at $100 billion.

That could make it the world's biggest IPO since Alibaba's $25 billion debut in 2014 in New York. Beijing-based Xiaomi provided no specifics on the number of CDRs to be issued or a timetable.  But it said 40 percent of the funds raised through CDRs would go to global expansion and the rest on product development and expansion of its mobile internet ecosystem. 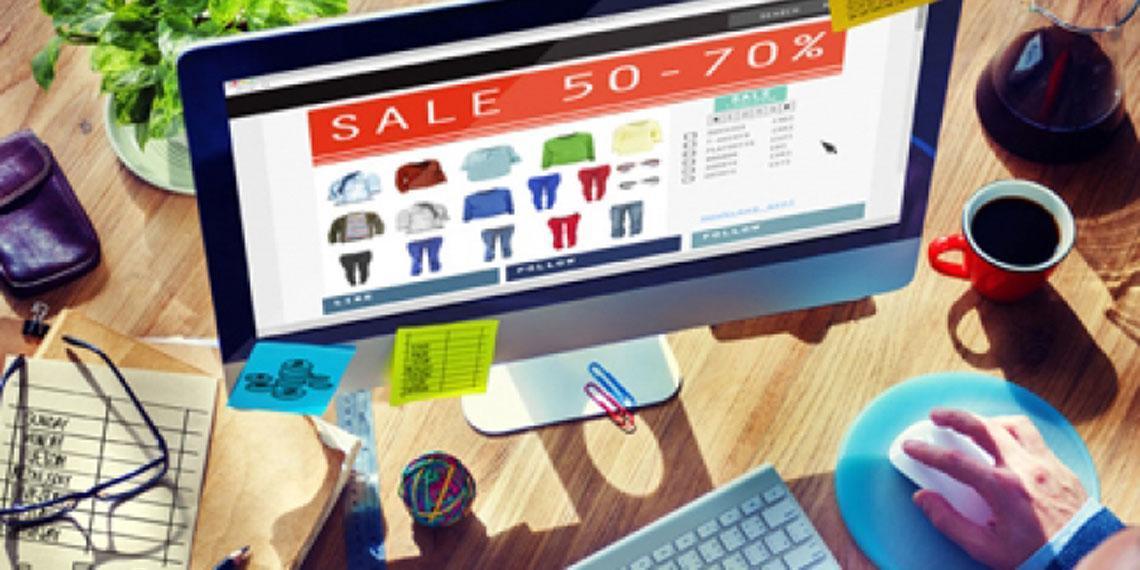 Big data: what telcos can take from e-commerce 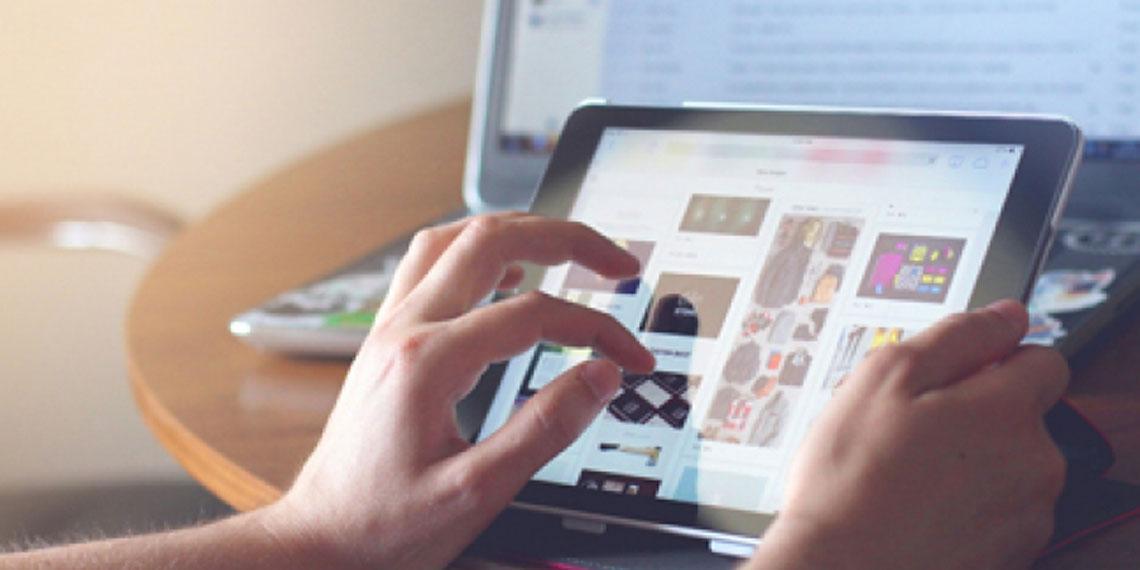