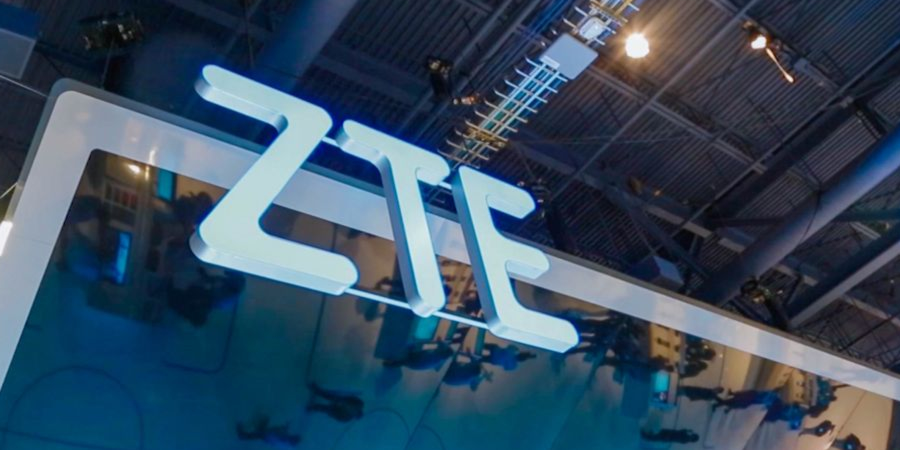 ZTE revised its Q1 results to announce that what was a profit has turned into a significant net loss of more than CNY5.4 billion ($790 million, due to the impact of the recent US trade ban.

The Chinese vendor had announced a profit of CNY1.8 billion ($260 million) for the first quarter of 2018, registering an increase of 39% compared to the same period of last year when profit amounted to CNY1.2 billion.

In a recent statement, ZTE said that it expected a net loss for the first six months of the year due to the $1.4 billion it paid in penalties to have the ban lifted. In fact, the U.S. government lifted ZTE’s supplier ban after it deposited $400 million in a U.S. bank escrow account and paid a $1 billion penalty, as part of a settlement agreement.

In mid-July, the company said it expected to record a heavy loss in the first half of the year as a result of the shutdown and fines, noting the loss could total between CNY7 billion ($1 billion) and CNY9 billion versus a profit of 2.3 billion yuan a year earlier. 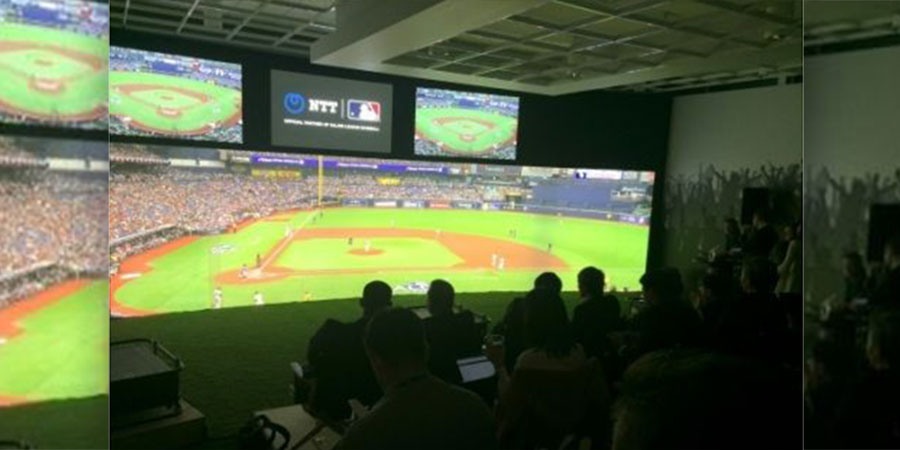 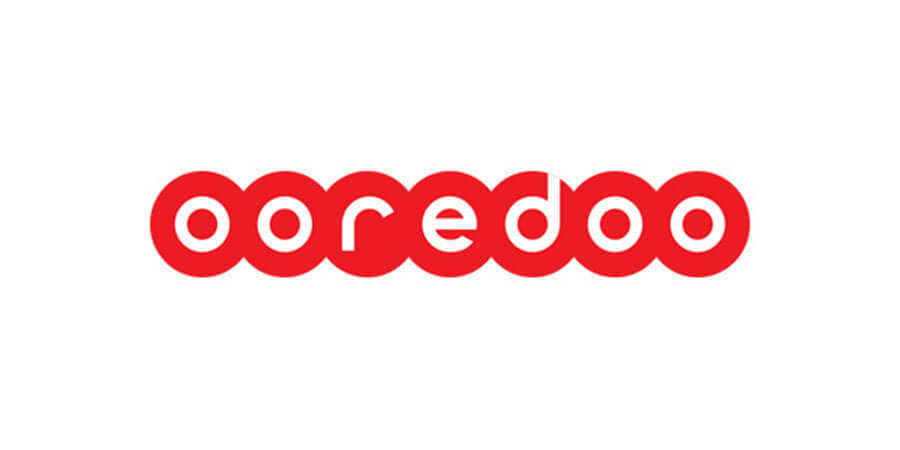