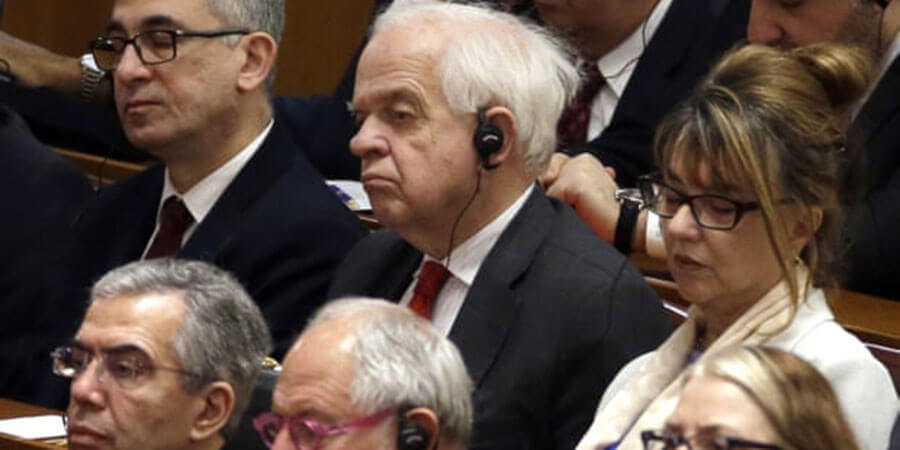 The diplomatic relations between China and Canada have deteriorated further following the detainment of a third Canadian citizen in Beijing.

Canada’s leading newspaper The National Post has reported that a third Canadian has now been detained in the Chinese capital following the high-profile arrest by Canadian authorities of Huawei CFO, Meng Wanzhou in Vancouver.

Canada’s Foreign Ministry said that it was aware of another Canadian citizen being arrested in Beijing, but declined to comment further when contacted by journalists from The National Post, and refused to link the latest detainment as a result of the arrest of Wanzhou.

China reacted furiously to the arrest of the Huawei CFO and immediately called for her release. She has since been granted bail pending a US extradition hearing on alleged US fraud charges regarding the violation of trade sanctions with Iran.

China has publicly accused the current detainees that include former Canadian diplomat Michael Kovrig and China-based business consultant Michael Spavor of activities that endanger the country’s national security, and both were subsequently detained on December 10th.

Beijing has issued strong threats to Canada and said that it would suffer grave consequences if Meng was not freed, whilst China’s state-run press have repeatedly lashed out at the incident claiming it was politically motivated and being influenced by the US.

However, Ottawa has repeatedly refuted the suggestions and said that the arrest was not political but rather a judicial process in keeping with an extradition treaty with Washington. 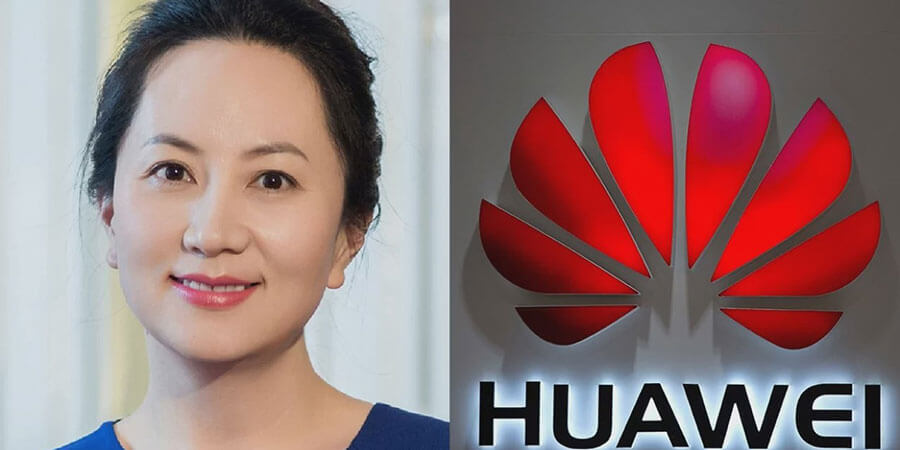