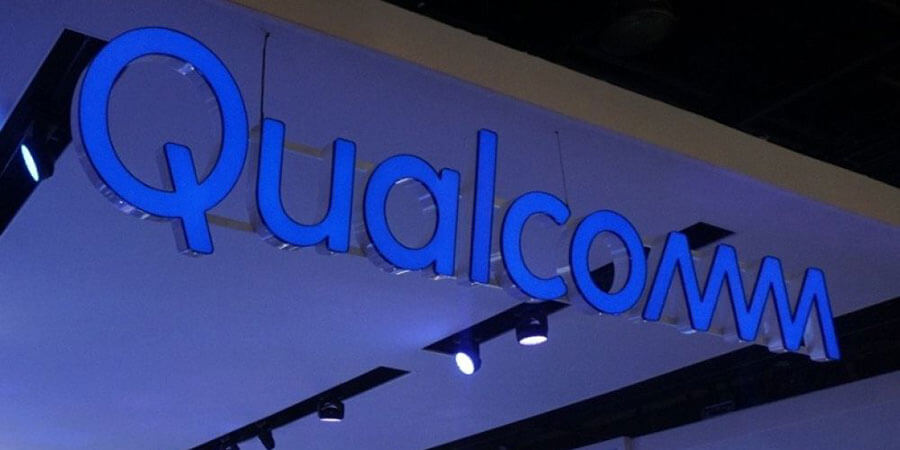 US chipmaker Qualcomm has managed to settle a lengthy dispute with Chinese telecommunications behemoth Huawei by announcing that it has agreed a short-term licensing agreement with the vendor.

The deal is a welcome reprieve for Qualcomm who posted disappointing financial results for Q4 in 2018, and it is also currently embroiled in an antitrust legal battle with Apple and the US Federal Trade Commission.

Qualcomm’s CFO George Davis made the announcement regarding the Huawei deal during an earnings call which detailed the chipmakers performance in the final fiscal quarter of 2018. The agreement brokered between the pair means that Qualcomm has now resolved one of two major disputes with its top customers.

Huawei has agreed to pay quarterly instalments of $150m until the end of June to cover a portion of royalties that are owed. An initial payment was made during Qualcomm’s fiscal Q1, though negotiations for a long-term settlement continue.

In January 2018, it inked an amended patent deal with Samsung which included the latter’s withdrawal from a Korea Fair Trade Commission probe into the chip giant’s licensing practices.

However, the powerful US chipmaker remains entrenched in a number of other high-profile rows, most notably with Apple remain.

However, CEO Steve Mollenkopf believes that dispute will reach its conclusion very soon.

The Qualcomm CEO said, “We continue to believe that over the course of 2019, we will reach a resolution on the key outstanding issues in our disputes with Apple through settlement or litigation, and we are prepared for both outcomes.”

Mollenkopf added that the company remains engaged in settlement talks with the US Federal Trade Commission: this week both parties presented closing arguments in a court case relating to Qualcomm’s business practices. While the company believes it made strong case at trial, the CEO said Qualcomm would be willing to accept a deal to “remove this risk from the table”.

Weakness in the smartphone market was reflected in a 22 per cent year-on-year decline in chip shipments to 186 million units. In addition to this, revenue plummeted dramatically by 20 per cent to $4.8 billion. Net income of $1.1 billion compared with a loss of $6 billion in fiscal Q1 2018.