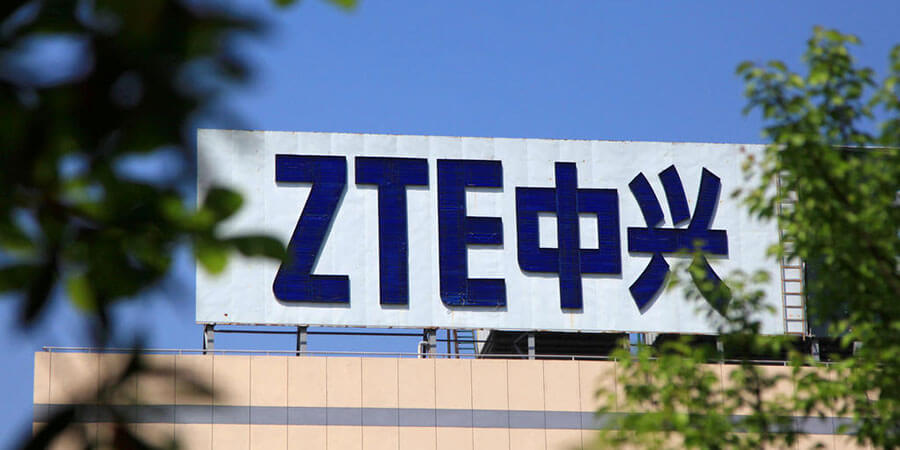 The US offensive towards Chinese telecommunication vendors shows no signs of slowing down following the introduction of a new bill by a group of bipartisan senators.

The United States has been on what some commentators have described as a ‘politically motivated’ campaign against Chinese telecommunications behemoths Huawei and ZTE.

The political climate in Washington has never been so divisive but despite this both Democratic and Republican senators’ have joined forces to table a new bill that would allow the US Department of Commerce to re-impose sanctions on ZTE if the vendor fails to comply with US laws and the agreement it made with the Trump administration.

The decision by US President Donald Trump to lift a ban on ZTE in July, 2018 sparked an angry backlash from members of congress on both sides of the political spectrum. ZTE had pleaded guilty to violating trade sanctions with North Korea and Iran and was hit with a draconian 7-year ban that pushed the company close to the brink of bankruptcy, until the US President intervened.

The bill comes just days after top U.S. officials met with their counterparts from China in Washington to in an effort to form a new agreement that would end the ongoing trade war between the world’s two biggest economies.

In addition to this, it comes at a time when the United States tries to extradite a top executive at Huawei Technologies Co Ltd on charges she conspired to violate U.S. sanctions on Iran. It has hit Huawei with thirteen indictments ranging from fraud to intellectual property theft from a US business partner.

Many members of Congress have expressed their views that ZTE and Huawei represent a risk to national security, and are worried that the use of their technologies in the United States could make it easier for China to steal secrets.

This is now the second time that US lawmakers have introduced a bill on ZTE and sanctions. The previous bill, introduced in September, expired as the previous Congressional session ended.

ZTE declined the opportunity to respond to announcement of the new legislation that has been passed in the US House of Representatives.