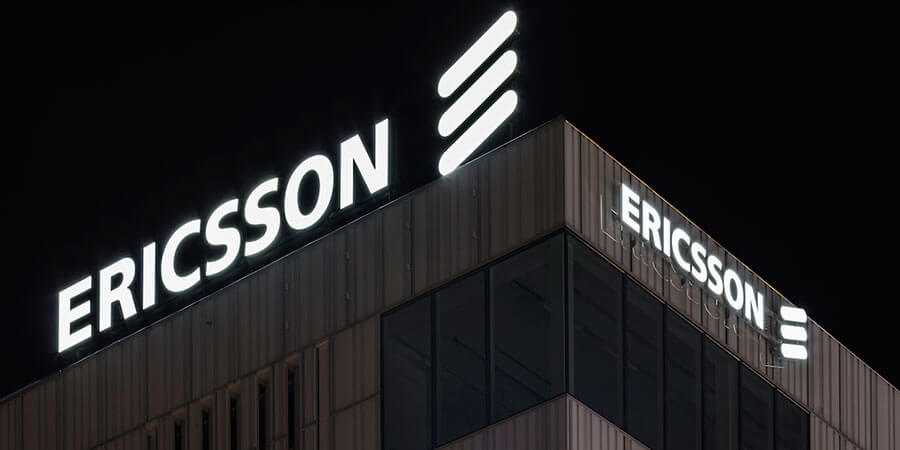 “The State Administration for Market Regulation (SANR) has started an inquiry into Ericsson’s IP practice given the complaints from relevant enterprises,” said an Ericsson company spokesperson.

The representative also told Mobile World Live that Ericsson has been committed to licensing its products on fair, reasonable, and non-discriminatory (FRAND) grounds and has agreed to cooperate with the Chinese officials on the probe.

A number of Chinese smartphone vendors have allegedly complained about Ericsson breaking anti-trust rules in its 3G and 4G patent licensing practice. However, the spokespersons who gave this statement have declined to disclose the name of the companies who made the allegation.

Ericsson is not the only foreign enterprise to have been probed by Chinese anti-trust regulators. Qualcomm was previously probed in February 2015 for abusing its dominance in the Chinese market for several reasons such as their over-priced royalties. As a result, the US telecom giant was fined around $975 million.

The probe comes as countries around the world are engaging in the race for 5G. Ericsson is by far, one of Huawei’s main competitors with regards to 5G-enabled equipment. 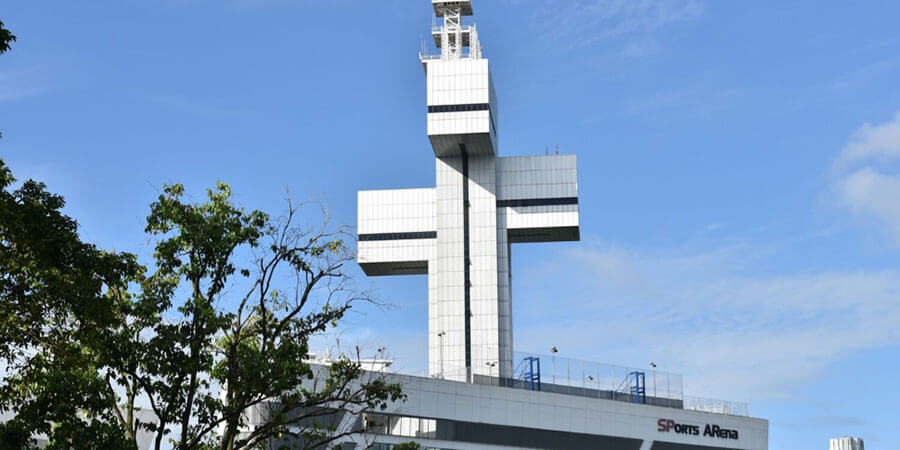