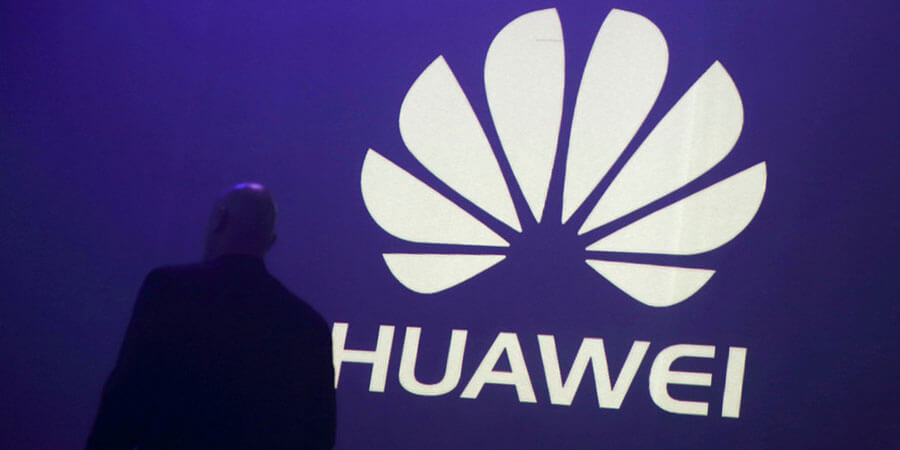 Chinese telecommunications behemoth Huawei has been given a huge boost following reports that British Prime Minister Theresa May, has agreed to allow the ICT vendor to participate in the buildout of 5G networks in the United Kingdom.

The Telegraph has reported that the National Security Council which is chaired by May, had reached a decision which would enable Huawei to contribute to the UK’s 5G programs by providing antennas and other infrastructure that are not considered to be part of the core network.

The National Security Council produced a comprehensive report on Huawei’s eligibility to participate in the rollout of 5G networks in the UK.  In addition to this, the report claimed that five ministers Home Secretary Sajid Javid, Foreign Secretary Jeremy Hunt, Defence Secretary Gavin Williamson, International Trade Secretary Liam Fox and International Development Secretary Penny Mordaunt had all expressed their concerns over the Chinese vendor.

The news of the decision taken by the UK will not be well-received by the United States which has been actively lobbying other countries to prohibit Huawei from their 5G infrastructure projects because of the alleged threat they pose to national security.

Officials from the US are set to meet with the leaders of European countries at the beginning of next month in an effort to warn them off using Huawei and other Chinese technologies in 5G.

Australia and New Zealand bowed to Washington pressure and banned Huawei, but the US has thus far been met with resistance in Europe with many operators expressing their views that the commercial deployment of 5G networks will be pushed back if the Chinese vendor is blocked from participating in the rollout across the continent.

The decision taken by the UK may come as a surprise to many domestically who had voiced their concerns on the way Huawei conducts its business. One such voice was that of Dr Ian Levy, technical director of the UK National Cyber Security Centre who described Huawei’s engineering practices as being very, very shoddy.

Huawei set up a cyber lab in the UK, the Huawei Cyber Security Evaluation Centre. The HCSEC opened in November 2010 and aims to mitigate any perceived risks arising from the use of Huawei equipment in parts of the UK critical national infrastructure. The centre provides security evaluation for a range of products used in the UK telecommunications market.