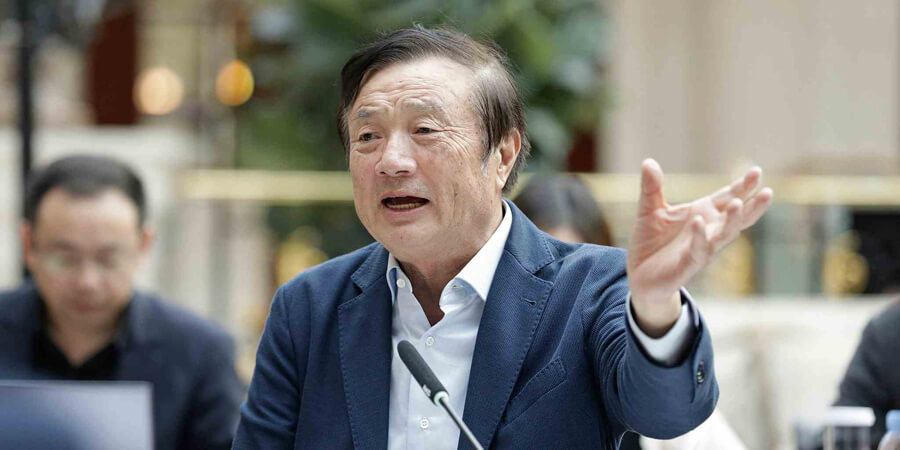 The founder of Chinese tech giant Huawei said that he would “shut the company down” if the Chinese government asked them to eavesdrop on phone call conversations, according to a senior executive.

The company’s vice president in Western Europe, Tim Watkins, stated that the Chinese government never asked them to conduct surveillance and insisted that the company never would.

Currently, Huawei is in an unfavorable position with the UK over the alleged political controversy of its 5G technology equipment which the United States claimed would be exploited by the Chinese government for surveillance and espionage.

After a meeting with five cabinet ministers in the UK, The country’s National Security Council (NSC) recently decided to enable Huawei to supply some of its “non-core” equipment for 5G technology.

Many people who were opposed to this decision revealed that there was a Chinese Intelligence law from 2017 which made it a requirement for companies to cooperate with the government if needed. They have used this argument to outline the fact that Huawei could one day be forced to comply with this law.

Watkins commented on this issue by stating that “all countries have a similar kind of law” and that “there has never been a request” made under this law.

Oxford Economics issues a report which showed that Huawei contributed to the UK economy with 287m GBP in 2018 alone. The report also found that when suppliers and employees were added to the total, it amounted to 1.7bn GBP.

Former defense secretary, Sir Michael Fallon, said that the UK should in fact take the US’s warnings into consideration.

However the UK’s intelligence agencies which are led by GCHQ stated that the alleged risks from Huawei could be controlled by a special unit called “the Cell” which monitors the company’s software ensuring that it cannot be exploited.