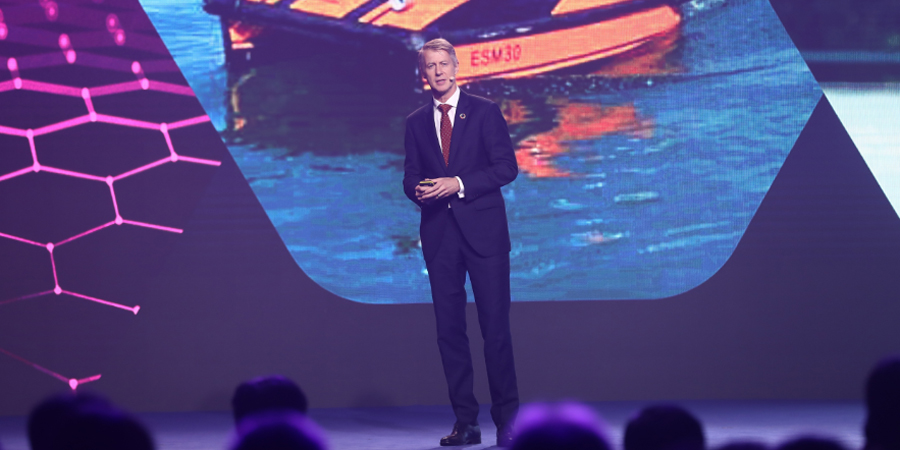 GSMA director general Mats Granryd discussed the use cases 5G is already beginning to deliver during his opening keynote at MWC Shanghai 2019 which is held from June 26 to June 28.

In his keynote, Granryd noted that MWC Shanghai 2019 is the association’s first to be fully 5G enabled, with a host of demonstrations of how the technology is already delivering on the GSMA’s vision of Intelligent Connectivity.

Granryd explained mobile technology is already “at the heart of global industry, but we have the opportunity to be its soul too,” by building “a better future for everyone”. He explained that this can only be achieved through the adoption of leading positions in technology, security and trust.

“Today, two-thirds of the world’s population subscribes to a mobile service,” he noted, stressing that the mobile industry employs a total of 32 million people directly and indirectly, generating $3.9 trillion in economic value.

In his keynote, Granryd called upon regulator to ensure sufficient spectrum is available to operators at fair prices in order for them to deploy 5G networks. He said,  “If you want to see best practice when it comes to government allocation of spectrum and 5G licences, look at China”, Granryd said, referencing a recent move which has already paved the way for a massive investment plan by China Mobile.

To conluce, GSMA chief said, “The combination of 5G, AI, big data and IoT presents “an opportunity to make dramatic improvements to millions of people around climate, gender, economic prosperity, preventable diseases as well as mental health and wellbeing.”

“When we combine them for good, the results are both life affirming and quite literally lifesaving,” he added.