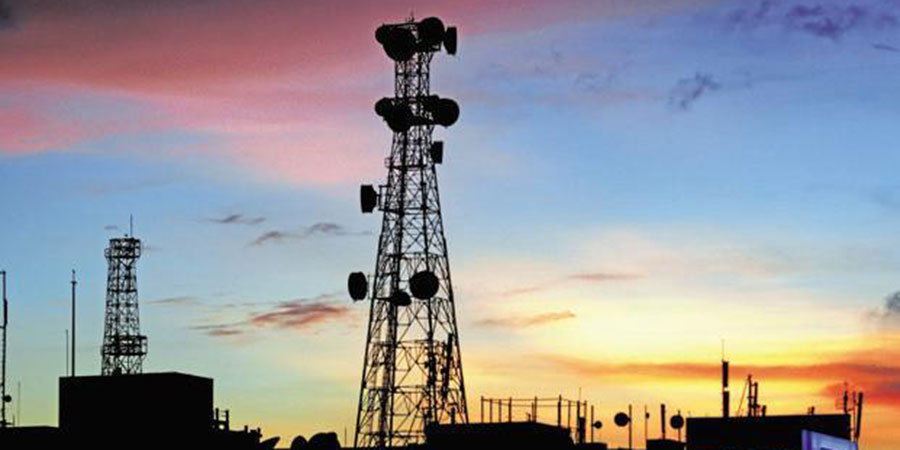 India’s Minister for Communications, Ravi Shankar Prasad, has stated that the government will not encourage industry monopolies and will take steps towards ensuring fairer competition.

“Government will ensure fair competition and will not encourage any monopoly, will do its best for ease of doing business,” said Prasad at a meeting on Saturday.

CEOs of Vodafone, Bharti Intel and Reliance Jio attended the meeting which was Prasad’s first interaction in his new position as head of telecom in the country.

“I highlight to them, the need for robust involvement of the industry in 5G innovation, startups, and creation of 5G products that can create India-specific patents.”

The major points which were agreed upon included the inquiry into the pending input tax credit demand and the reduction of the Universal Service Obligation (US)) fund whereby the department put together a committee to discuss these issues further and make the required changes.

Service providers in India were asked to maintain their services in terms of quality and pool resources in an effort to provide network to 43,000 uncovered village within the next year.

“Telcos raised some conventional issues including spectrum prices. We have a system in place and the Telecom Regulatory Authority of India (TRAI) recommendations have already come,” he said.

Also, Prasad advised the telecom carriers to hold meetings with one another to resolve disputes relating to litigation mutually.

Back in October 2016, the Digital Communications Commission (DCC) imposed a fine on Vodafone Idea and Bharti Airtel which they have now cleared based on a complaint from their rival Reliance Jio. Industry players have been asking for a slew of policy as the sector has been experiencing staggering debt and needs the mercy in order to ensure greater sectorial growth.

“They [telcos] have also raised the issue of lapsed bank guarantees and have ask the telecom department to look into it.”