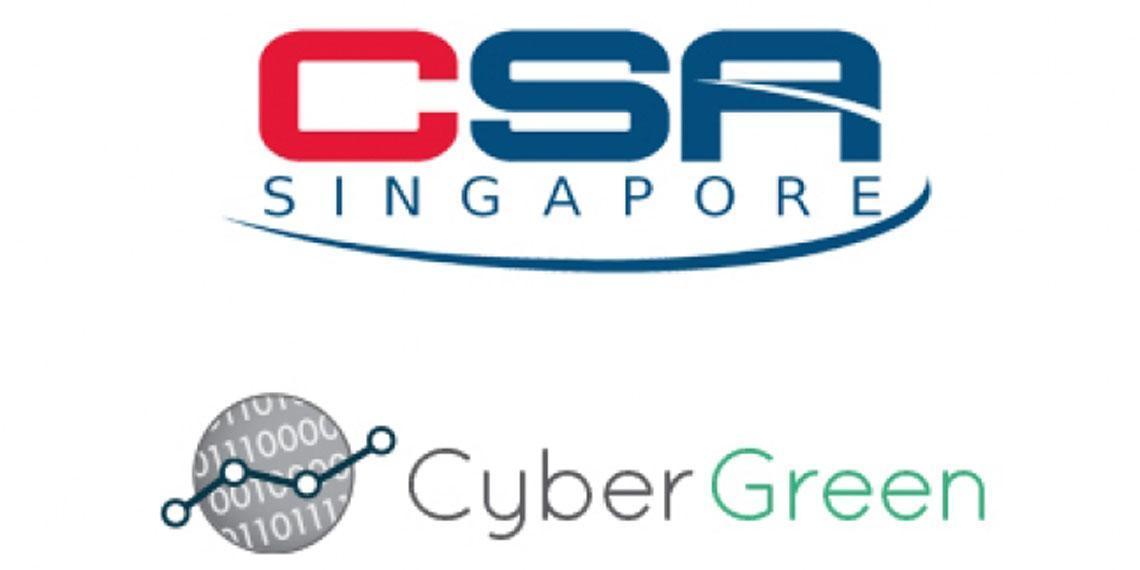 Singapore has joined Japan and the UK in sponsoring the CyberGreen Institute, an organization dedicated to making transparent the '˜health' of the world's Internet network providers. And two security companies, Palo Alto Networks, have ramped up their presence in Singapore.

The global non-profit organization develops and publishes risk-based common metrics for assessing cyber risks and vulnerable servers across the world's networks. It also works with its partners to make cyberspace clean and resilient to cyber attack.

The Cyber Security Agency (CSA) of Singapore has announced a three-year cornerstone sponsorship with CyberGreen. As a result CyberGreen says it will collaborate with Singapore as its focal point for the ASEAN region.

CyberGreen said that, by localizing and enhancing capacity building materials for ASEAN states, leveraging global data sources, and developing best practices and training approaches, it would work with the CSA to achieve a healthier Cyber ecosystem in the region and affect change globally.

CyberGreen executive director, Yurie Ito, said: ""Internet stakeholders are becoming aware that cyber security is not just about incident response capabilities but also about improving the underlying network environment to reduce risks. CSA understands this and we are very pleased to work with Singapore and support its engagement with ASEAN partners to achieve these ends.""

CSA CEA, David Koh, said: 'Singapore's use of CyberGreen's resources to measure and mitigate systemic cyber risks reflects the growing recognition of the need for a metrics-based approach. Not only will risk levels be better understood, but also the efficacy of mitigation strategies will be more accurately monitored. As one of the five founding nations of ASEAN, Singapore has invested significant resources to aid neighboring countries and promote integration.'

CyberGreen chairman, Dr Paul Twomey added, ""Our hope is that other countries in the region will heed the data and recommendations that CyberGreen puts forth. Technologists and policymakers in all countries should be concerned with the health of their countries' networks and systems. Mitigating vulnerabilities that can be used for amplified attacks has a ripple effect, keeping the country safer from within and preventing instability abroad.""

Singapore CSA teams up with Palo Alto Networks
Palo Alto Networks has signed a memorandum of collaboration with the CSA, at the inaugural Singapore International Cyber Week 2016 (SICW), that, it says, will enable the exchange of ideas, insights and expertise on cyber security between it and the Singapore Government. This will entail sharing of threat intelligence, industry education and national capability building, to help strengthen Singapore's cyber security posture.

Khoo is the deputy chairman of the Singapore Quality Award Governing Council and sits on the boards of Singapore Technologies Engineering, Certis CISCO, SingHealth, Ministry of Health Holdings and Temasek Foundation International.

He is also an advisor to Interpol, Standard Chartered Bank (UK)'s Board Financial Crime Risk Committee and Singapore's national cyber security research and development program. He was president of Interpol from 2008 to 2012 and Singapore's Commissioner of Police from 1997 to 2010.

Cyber security specialist Cylance sets up in Singapore
IT security company, Cylance, which claims to be revolutionizing cyber security through the use of artificial intelligence to proactively prevent advanced persistent threats and malware, has expanded its international operations with the opening of an office in Singapore, and the appointment of three security industry veterans.

The move follows the US-based company's entry into the Australian and Japanese markets. Cylance has also signed three new reseller partners in Singapore, including PTC System, PCS Security and Cohesion Network Technologies. It says these partnerships are the next step to expedite the growth and adoption of Cylance's proactive and preventive artificial intelligence technology across the APAC region.

Mr Ban Leong Ang, will serve as the regional sales director for Cylance and will be responsible for the business expansion into Singapore. He previously held a position as country director at Oracle Singapore, where he was responsible for the systems line of business. Prior to that he was the Regional Director of McAfee Southeast Asia, where he grew the business more than 200 percent over five years before leading the government vertical for McAfee's Asia Pacific and Japan division.

Mr Kelvin Wee has been appointed as a sales engineer for South East Asia and will leverage over 18 years of IT security experience. He joins Cylance from Hewlett Packard Enterprise, where he was the regional product management director for the ArcSight Solution suite, leading the long-term strategy as well as the technical partnerships in both Asia Pacific and Japan.

Mr Brian Tan has joined Cylance as a sales engineer for South East Asia, bringing to the role more than 15 years of professional experience in networking and security from his previous position at Cisco, where he dealt with various technologies including firewall, IPS, advanced malware on the network and endpoint and DNS security.

Cylance claims its approach to antivirus to be radically different to standard techniques in that its software runs in stand-alone mode: it does not require frequent updates with new virus and malware signatures in order to function. Instead it relies on an algorithm that has been designed and '˜trained' to differentiate between normal and abnormal files.

Because the Cylance software is an algorithm performing mathematical calculations, it has a much smaller footprint than traditional antivirus software. It is claimed to use very little CPU and very little memory.