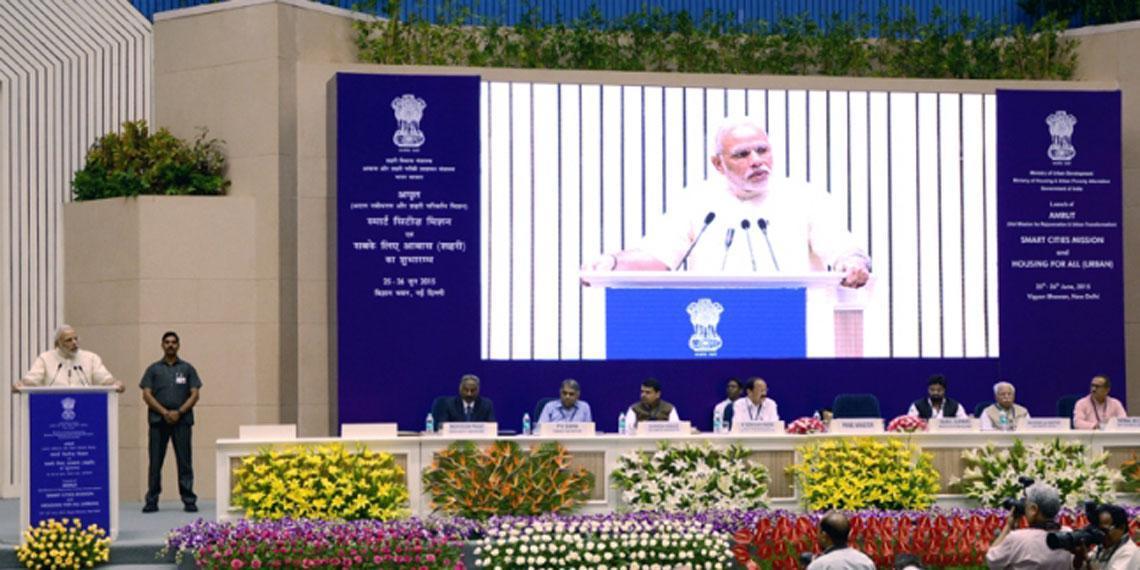 Gartner has put a damper on Indian Prime Minister Narendra Modi's plan to create 100 smart cities: Gartner estimates that, by 2020, fewer than 10 percent of India's smart city projects will be of a large-scale, city-wide nature.

Modi launched the Smart Cities Mission in June 2015, allocating a total of $US5 billion for the development of 100 smart cities and the rejuvenation of 500 others.

According to Gartner, the lack of a holistic, framework-based approach and of a viable revenue model are stalling large-scale smart city projects in India. As a result, it says, many small pilot projects are underway, but no big citywide projects have been announced.

""While many Indian cities have announced smart city projects, a structured approach in selecting these projects has thus far been missing from most city councils,"" said Ganesh Ramamoorthy, research vice president at Gartner.

""To succeed, technology product management leaders of smart city products and services must focus on a long-term, consultative approach and innovative revenue models.""

According to Gartner, a holistic, framework-based approach to smart city creation would 'take into consideration the current state of the physical and IT infrastructure of the city, the city's challenges, the citizens' needs, and the existing capabilities of the city machinery to deliver critical services.'

'Engaging early on with the key decision-making officials in city and state departments beyond IT, such as the departments of public works, utilities, state highways, and state urban and rural development, will help product managers of smart city products and solutions not only gain entry into large-scale physical infrastructure projects, but also offer the Internet of Things (IoT) component that will help make physical infrastructure smart in the future.'

On a more positive note Ramamoorthy says: ""The good news is that India's central government has now appointed a CEO for every designated smart city to ensure long-term continuity and a more holistic approach to smart city development. The city CEO office will need time to establish the necessary protocols, policies, procedures and mechanisms, as well as other modalities for interdepartmental communication, transaction and functioning with respect to smart city projects.""

Funding for smart cites will also require serious consideration, Gartner says. It estimates that only about 20 percent of the current funding allocation will be used for IT-based smart city product, solution and service implementation with the remaining 80 percent going into physical infrastructure development.

'As a result, city officials will likely look to the service providers to fund initial projects,' Garner says. 'Product managers of smart city solutions, services and products must therefore think carefully about the revenue model of the projects that they are targeting in order to ensure they get reasonable returns on their investments.'