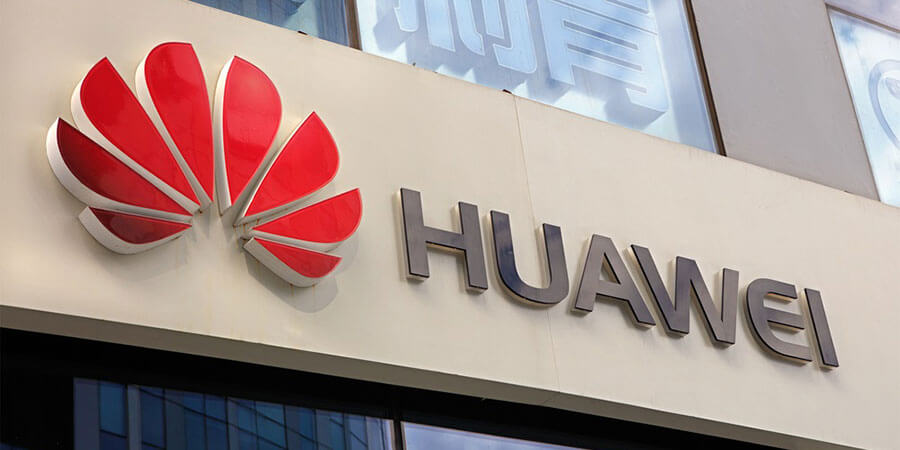 Reports have surfaced stating that US Commerce Secretary Wilbur Ross announced that licenses would be coming “very shortly” for American companies to sell components to Huawei. Ross said the government received more than 260 requests, noting that they “are more than we’ve expected.”

Trump has placed Huawei on the Commerce Department’s “entity list” for national security reasons. Huawei has repeatedly stated that the US claims are not based on any proven evidence. Entities on the list are prohibited from purchasing American software and components without being granted a U.S. government license. Trump has promised in June to provide some facilities to companies that deal with Huawei.

Ross’s latest statements come shortly after Huawei announced its business results for the third quarter of 2019. During the first three quarters of this year, Huawei global revenues increased by 24.4% year-on-year, underlining that its business growth and technology development path was unaffected by the US ban.

The company is committed to providing state-of-the-art innovations in new fields such as artificial intelligence and cloud computing, which will have a major impact in advancing the future development of many sectors and industries. This will also contribute the building of digital economies, smarter cities, and improving the efficiency of organizations in the future.