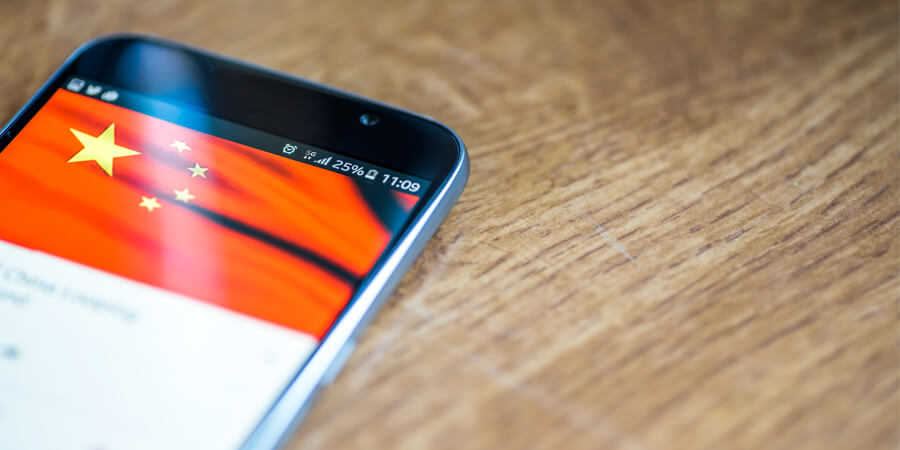 According to the China Academy of Information and Communications (CAICT), China’s shipment of smartphones grew 30.6% year-on-year to 32.7 million handsets in October. This is a significant increase from a year ago, in October 2020, when shipments reached 25 million.

An increase in shipment, compared to the decline experienced in the first half of the year, is largely driven by the release of the latest Apple iPhone 13 in China in September.

When iPhone preorders were first released in September, demand was so high that Chinese retail websites reportedly went down. During the initial phase, as many as 5 million preorders were placed, signaling Apple’s continued popularity in the country.