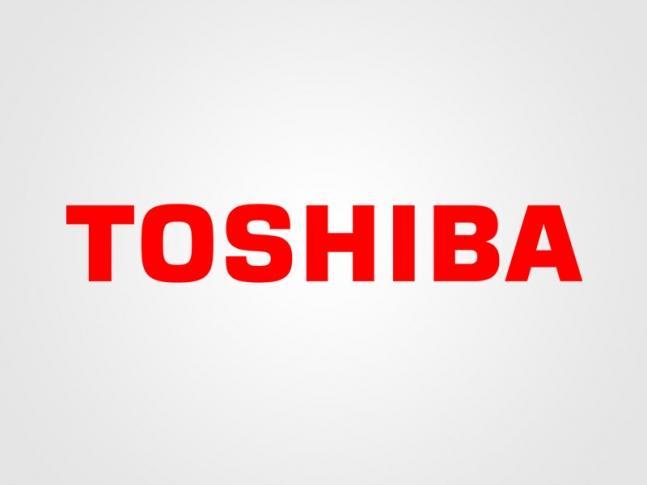 Japanese conglomerate Toshiba has received a number of healthy bids for a 19.9% stake in its lucrative flash memory business. It has received offers ranging from $1.8 billion to as high as $3.6 according to sources close to the organization.

Toshiba are selling the stake in an effort to raise around 300 billion yen to help offset a multi-billion write-down on its U.S. nuclear power business, which investors feared could wipe out shareholder equity.

Those speculated to have tabled bids for the stake in the Japanese giants chip unit include South Korean chipmaker SK Hynix, Micron Technology, data storage firm Western Digital Corp and financial investors such as Bain Capital.

It’s believed that Toshiba would have preference towards investment funds because it could conclude the deal quicker than that of industry peers who may have to consult with competition regulators in order to gain approval for any proposed acquisition.

A Toshiba executive said that the company would not just solely consider the price offered for the stake, and declared that it would be reviewing other conditions outside of the price. The company has refused to be drawn on the specific breakdown of the sale process.

Toshiba was affected in the stock exchange in Tokyo, when its share price fell 6.7% - which came just a day after Mizuho Securities expressed its concerns that there could be a market impact of Toshiba being demoted to the second section of the Tokyo stock change or even delisted.

Further concerns emerged in relation to Toshiba’s market presence after a suggestion that it was deliberately delaying the release of its third-quarter earnings.  On reported earnings, Toshiba also plans to reveal the write-down on its U.S. nuclear business that some claimed could be as much as 700 billion yen.