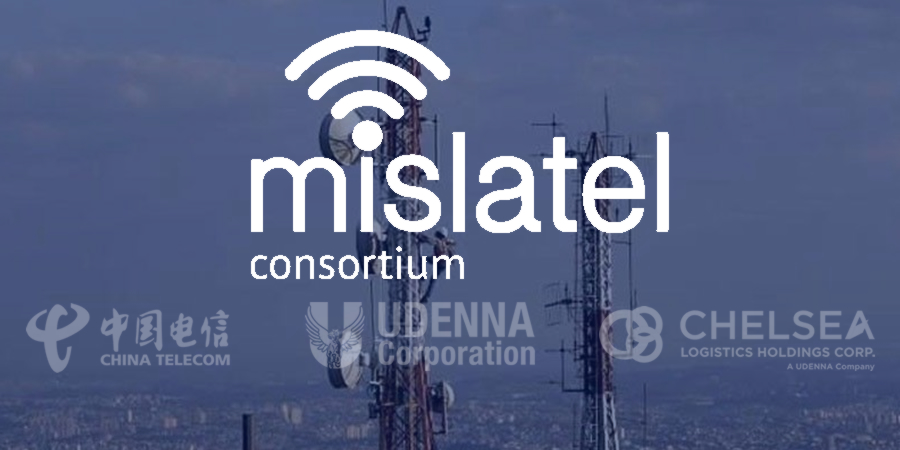 Regulator National Telecommunications Commission (NTC) has confirmed that the consortium Mislatel would be the Philippines’ new mobile operator, after turning down two candidates which failed the original evaluation process. In fact, Mislatel is a consortium formed by China Telecom, Chelsea Holdings and Udenna Corporation.

In a statement, the Department of Information and Communications Technology (DICT) announced NTC had officially approved on the Mislatel consortium. DICT acting secretary Eliseo Rio said that with the decision being made, the search for the Philippines third major player (and fourth overall) had now reached the “end of the tunnel”.

The new operator will have to achieve some targets within the coming year such as reaching minimum speed requirements; a target which will increase over the following three. It must also cover 84% of the country within five years.

If it fails to achieve the abovementioned, the consortium could be fined with PHP25 billion ($476 million). Rio warned “the ball is now on Mislatel’s court to deliver on its promise.”