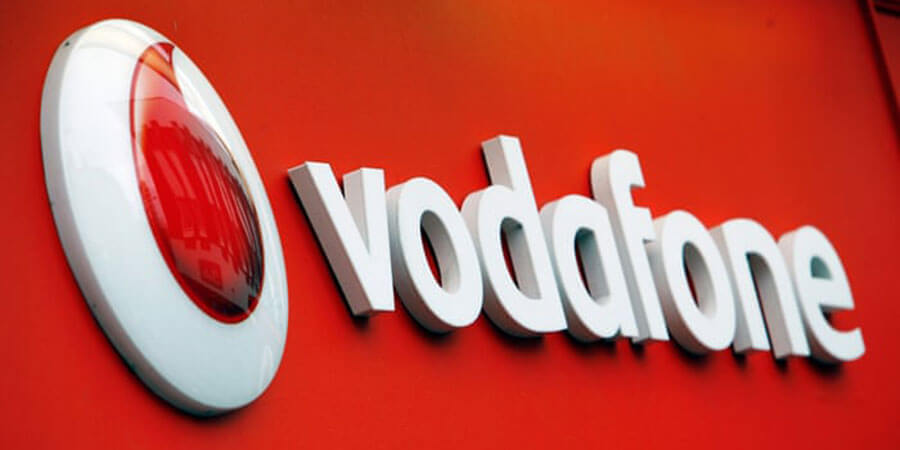 Vodafone’s network was down across Europe on Thursday with thousands of customers unable to use the internet or make phone calls.

Issues began at around 14:42 BST according to network monitor Down detector. Customers all over the UK reported issues and so did customers in Spain, Ireland, Italy, Germany, Greece and Portugal.

Many customers took to Twitter to express their frustration on the matter.

Vodafone then acknowledged the outage and tweeted, “We are currently investigating a potential outage to our fixed and mobile services. We thank you for your patience as we work to get this resolved.”

The company has around 19.5 million UK customers and around 444 million globally.

Initially, it looked more like an isolated issue with customers in some UK cities thought to have been among those affected; however, Economics Correspondent Paul Cogan at Virgin Media TV noticed that Down Detector showed more maps with even more outages.

The global disruption was then confirmed when Vodafone Ghana tweeted, “Vodafone Ghana wishes to apologize for the intermittent network challenges experienced by some of our mobile customers. Resolving it remains our topmost priority. We shall keep you updated. Thanks for your patience.”

The network outage comes a month after Vodafone set its launch date for its new 5G network in seven UK cities.

The company last experienced an outage in October 2018.