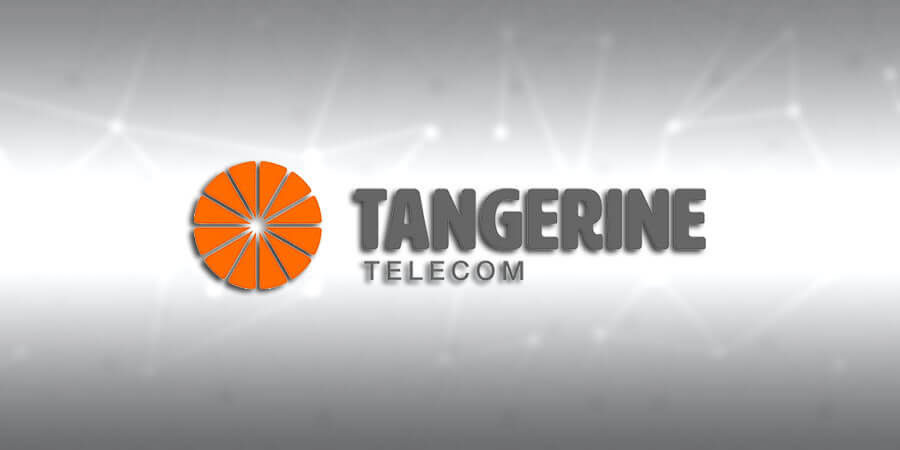 Tangerine Telecom is leading the broadband market once again with the launch of a 1000GB wireless broadband plan.

The plan was launched and Managing Director, Andrew Branson, said while it complements Tangerine’s existing 200GB and 500GB plans, this is by far the biggest mobile broadband data plan the company has launched. “The demand for data is increasing exponentially so we see a real benefit for our customers in having the option of both unlimited data NBN plans plus the largest mobile broadband data plan in the market,” said Branson.

The new plan uses the Optus 4G Plus network and is $89.90 for the first 6 months then $99.90 thereafter. “We’re seeing strong demand for this product in areas covered by NBN satellite. This is due to limitations in data allowances on NBN satellite and a full 1000GB of data allowance available with Tangerine,” said Branson. “We also see customers enjoy this service in areas where they are covered by NBN fixedwireless technology. This is where they may experience NBN tower congestion and have strong Optus mobile coverage,” he said.

The plan is available on “no contract”, meaning customers can leave at any point with no penalty and there are options for BYO (bring your own device) or hardware is available on signing. Wireless broadband is an alternative to the NBN as it utilises the 4G mobile network and is great for people who want to take their internet connection with them - perhaps to a holiday house or office.

It’s very simple to set up your wireless broadband connection and you don’t need a technician - so you’re up and running in minutes. It also works well for anyone where NBN may not be available but there is good mobile coverage.