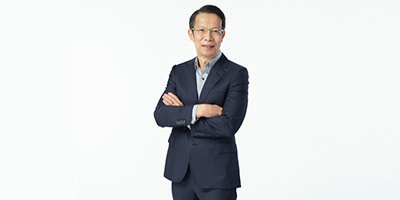 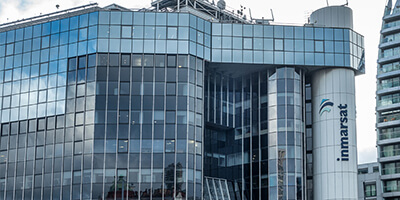 Inmarsat announced the launch of its advanced new Velaris connectivity solution, which is uniquely positioned to serve as a catalyst for the safe and rapid growth of the unmanned aerial vehicles (UAVs) industry. 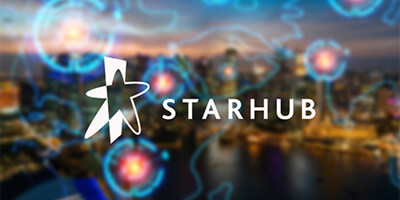 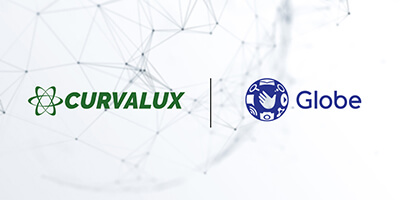 Curvalux has secured a multi-million dollar order following ground-breaking commercial trials in the Philippines to test technology that will bring affordable, sustainable Internet connectivity to remote, low-income communities around the world. 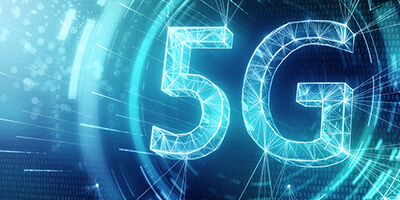 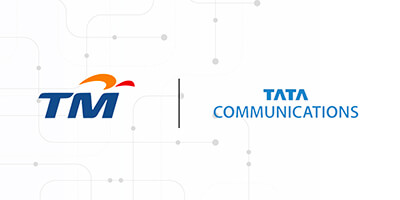 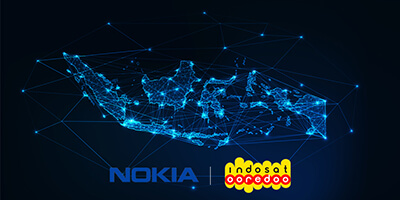 Nokia and Indosat Ooredoo announced the launch of commercial 5G services in Surabaya city, Indonesia. Under the deal, Indosat Ooredoo’s customers will experience new enterprise and industrial use cases underpinned by the new 5G network. 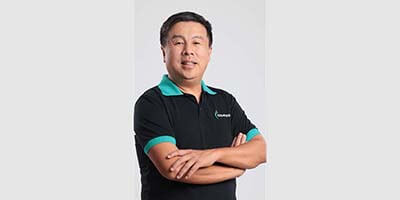 The Philippines’ only pure-play high-speed fixed broadband operator, Converge Information and Communications Technology Solutions, Inc. ended 2Q2021 with 1,355,079 residential subscribers, 85% more than in 2Q2020 resulting in another record quarter for the Company. The completion of the initial phases of Converge’s domestic subsea cable network in the VisMin region in 2Q2020 resulted in the activation of an end-to-end nationwide backbone reaching from northern Luzon to Mindanao. This event represented another historic milestone in the mission of Converge to bring reliable and affordable, high-speed fiber internet to millions of households in the Philippines nationwide. As the fastest growing fixed broadband operator in the Philippines, the Converge deployed a record 565,848 new fiber-to-the-home (FTTH) ports during the quarter, more than twice the number of FTTH ports deployed during the same quarter the previous year. As of June 30, 2021, Converge’s nationwide network reached more than 8.3 million homes, on track to reach the company’s target to cover approximately 55% of households in the Philippines by 2025. 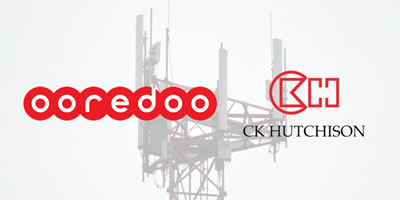 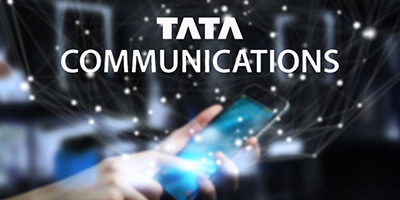 Tata Communications has announced its financial results for the quarter ended 30 June 2021. Consolidated revenue came in at INR 4,103 Crore (USD 556 Mn), growing 0.7% quarter-on-quarter (QoQ), and decreasing 6.8% year-on-year (YoY). This YoY contraction is primarily due to reduction in Voice business and moderation of Collaboration traffic in the Data segment.