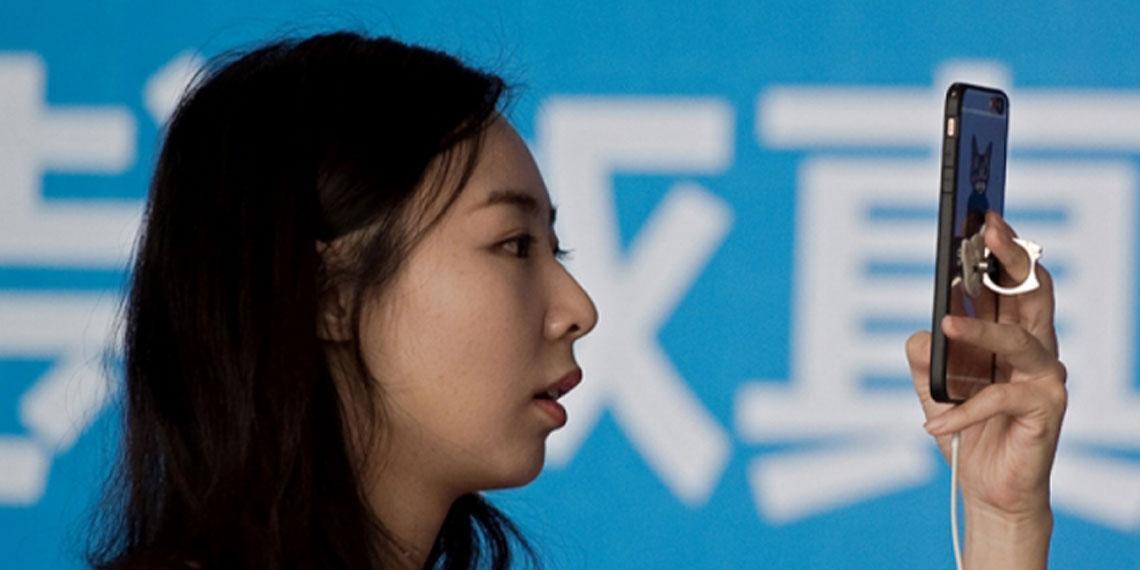 China's largest mobile carrier, China Mobile, announced that its 4G subscriber base reached almost 510 million in November 2016. This reportedly represents a staggering 30% of the total number of 4G subscribers around the world. However, China Mobile added just over 12.5 million TD-LTE subscribers in November, compared with a net increase of 16.6 million 4G users in October, which represents slow growth for the company. 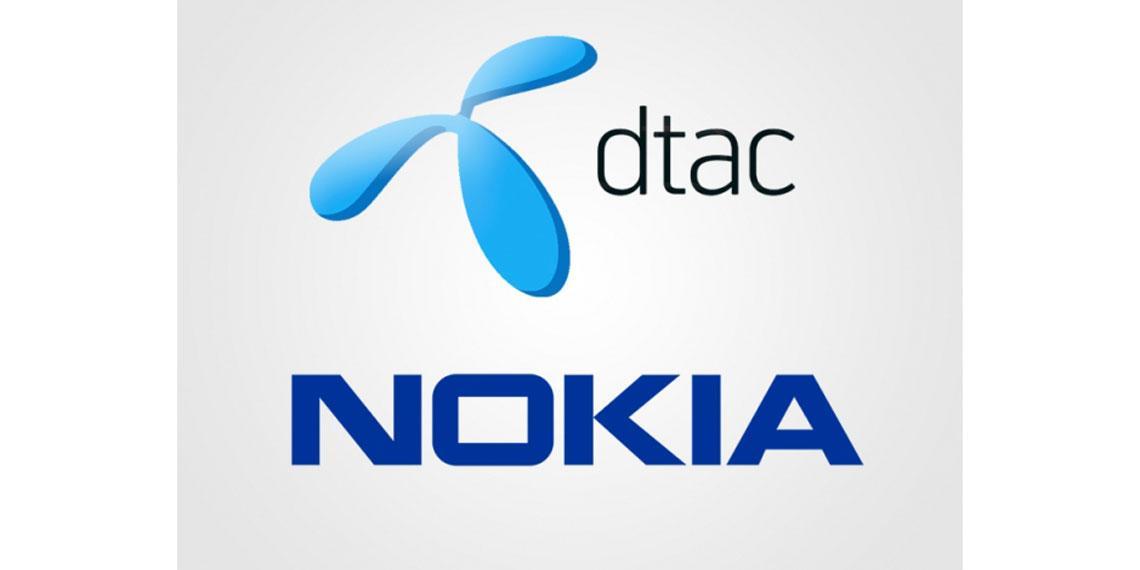 Thailand's second largest mobile operator, dtac, part of the Telenor Group will become the first mobile operator in Thailand to implement a software-defined network (SDN)-ready IP/optical network, according to Nokia, which is supplying IP/optical products to dtac for its backbone network. 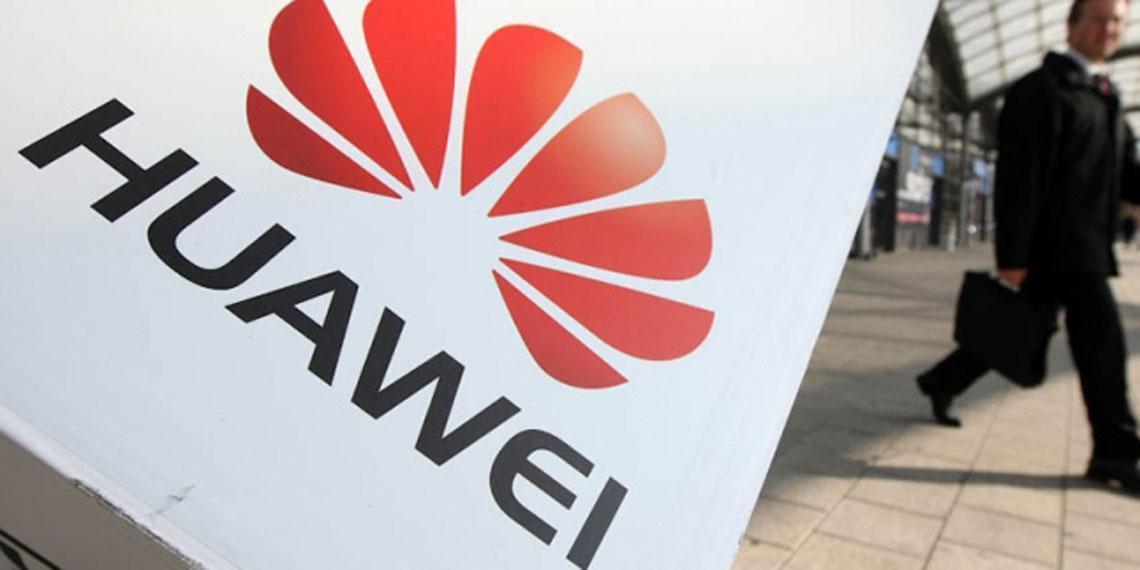 BT and Huawei have announced a joint 5G research partnership, claiming their joint initiative will see them lead the global development of 5G mobile technologies.

Read more: BT and Huawei team to 'lead the global development of 5G' 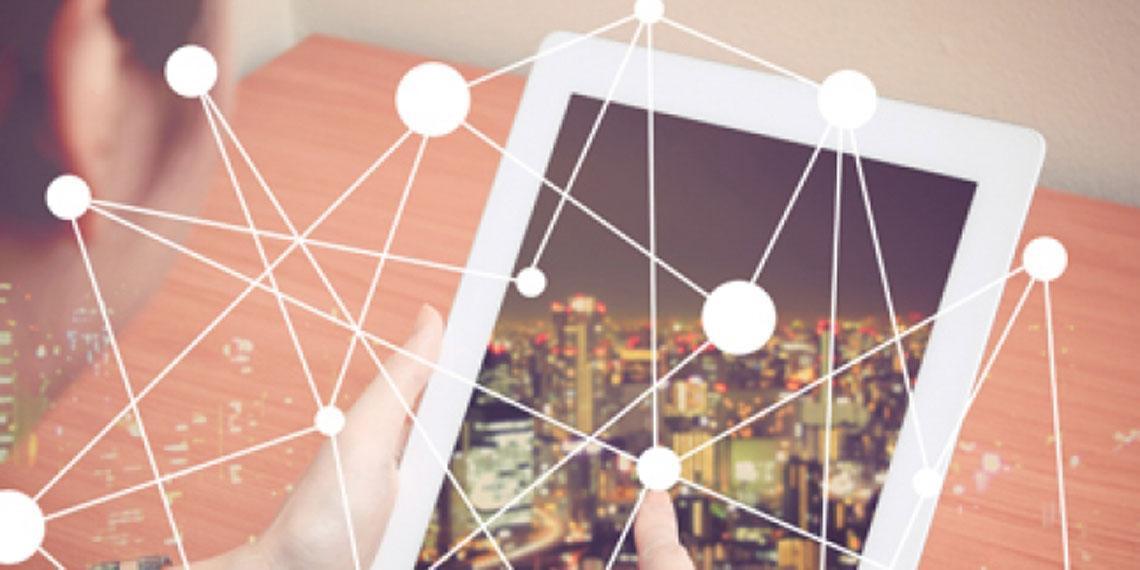 Nokia says it will transform the fixed and mobile networks of Philippines telco, Globe Telecom, into more robust networks that will help meet the country's burgeoning and future digital demands. 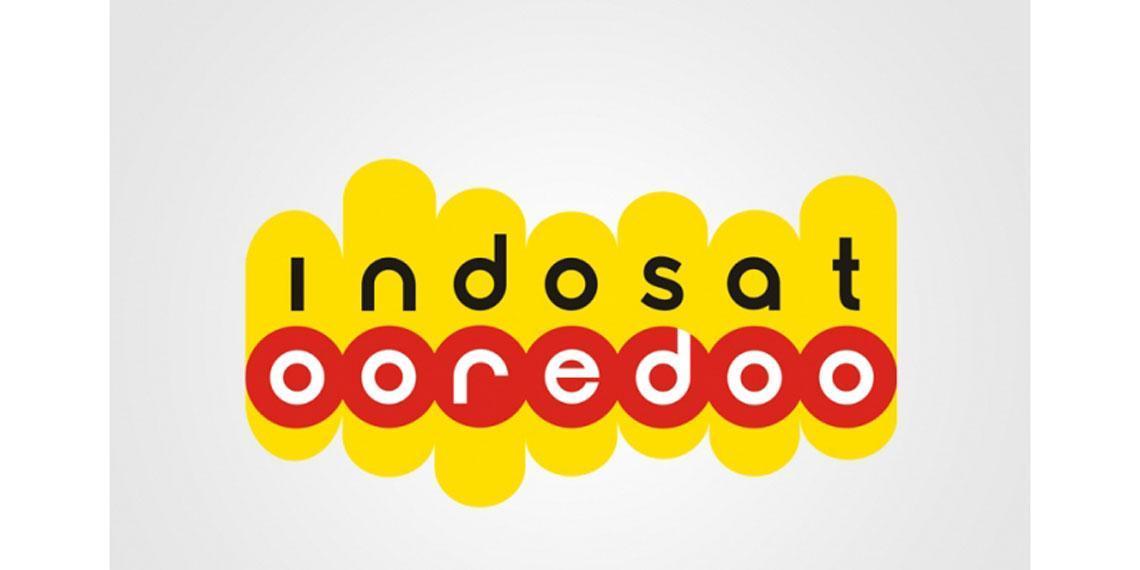 A leading international telecommunications company has received glowing recognition and two prestigious awards for its campaigns on Gender Parity and Women's Empowerment. Ooredoo were recognized for two of its campaigns towards its commitment to champion women in the workplace at the annual for Stevie® Award in Women in Business. The awards ceremony recognises and highlights the achievements of the world's top women entrepreneurs, executives, employees and the organizations in which they run. 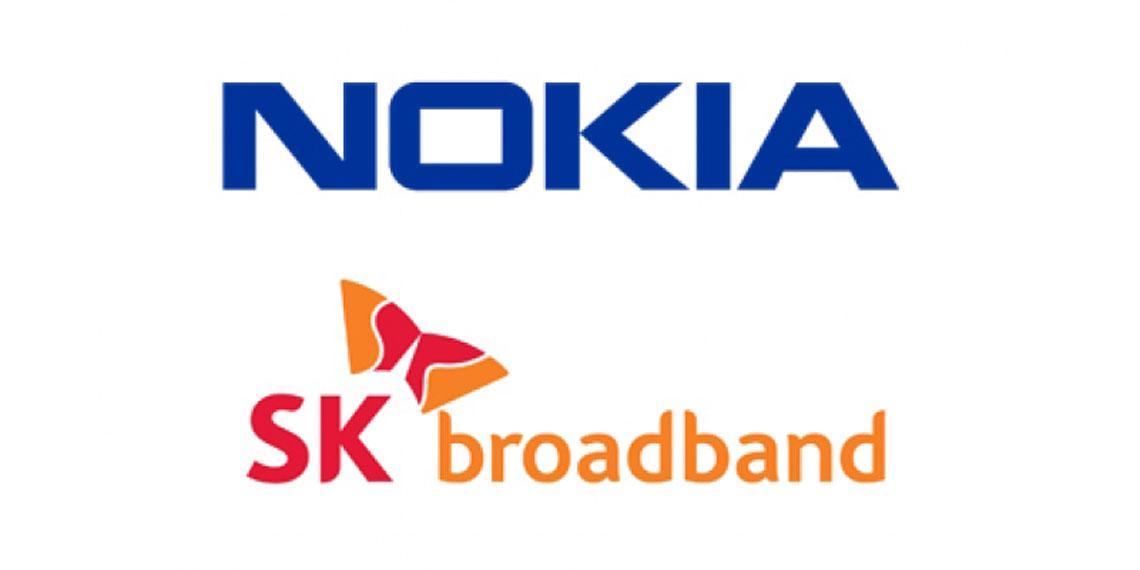 Nokia says Korean telco, SK Broadband, is using its passive optical networking technology over existing fiber plant to enable end users to connect at up to 52.5Gbps. However this bandwidth is shared with other users. 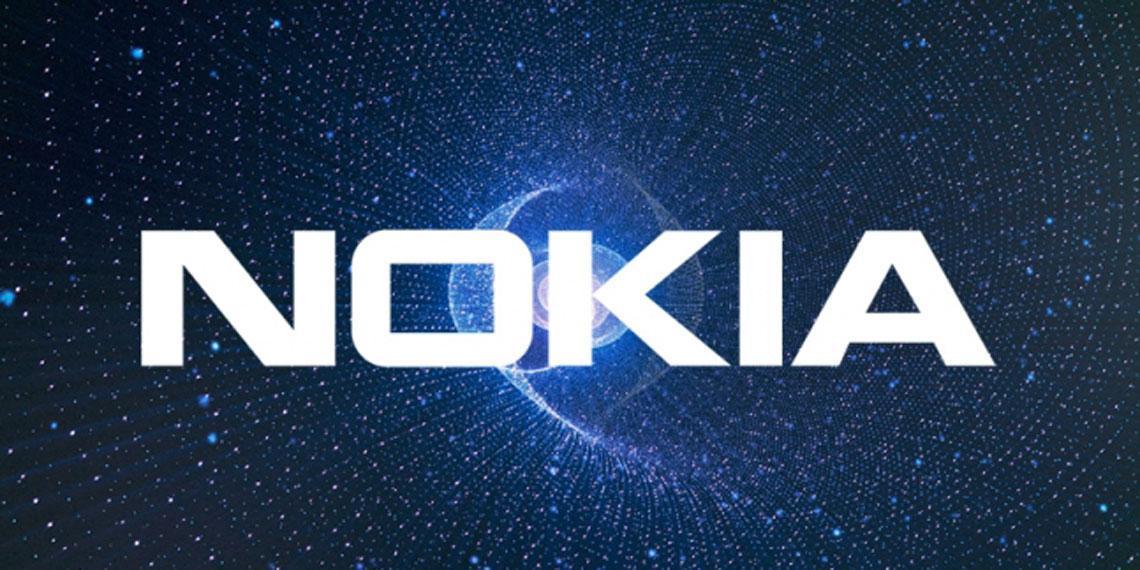 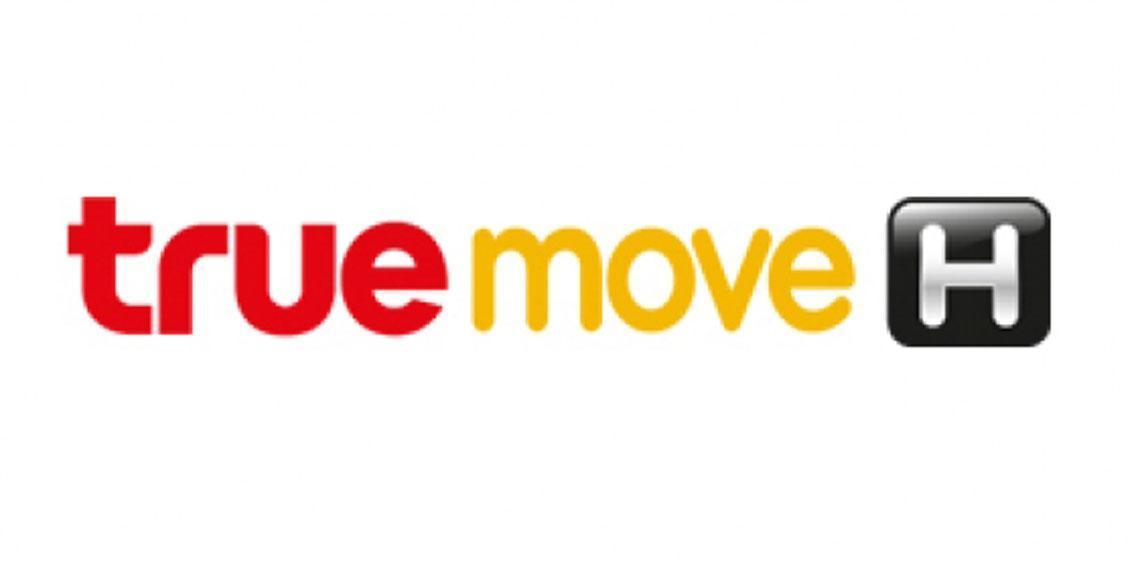 Thai mobile service provider, TrueMove H, has deployed Procera's ScoreCard technology to monitor the quality of experience (QoE) its network is delivering to subscribers across 2G, 3G, and 4G LTE. 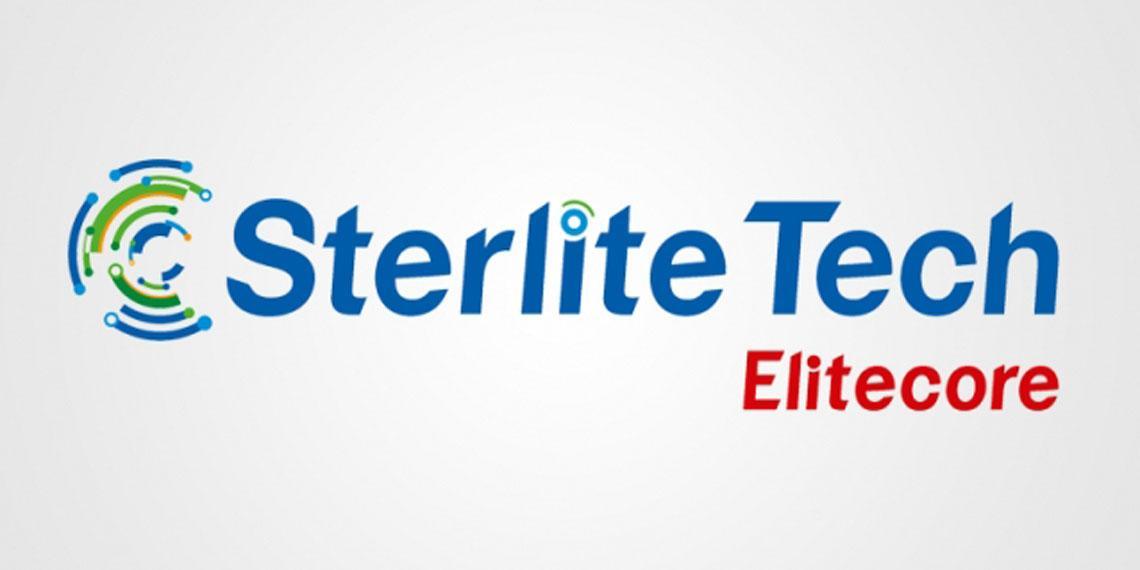 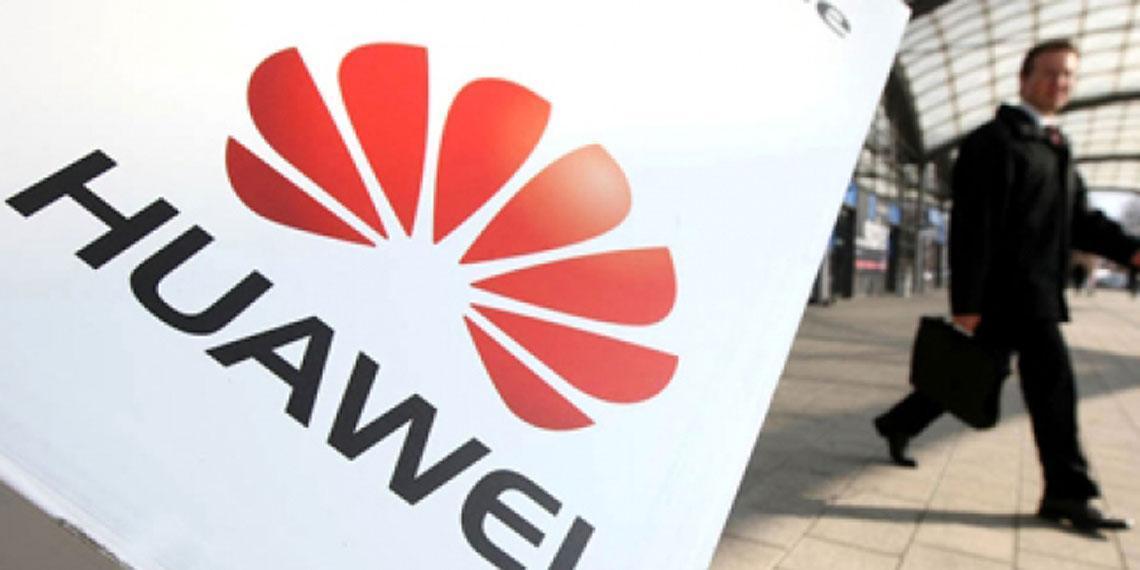