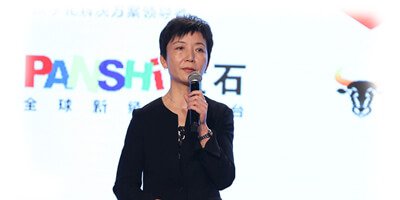 In an announcement made in the framework of the Mobile World Congress Shanghai 2018, Lan Chen, president and CEO of Docomo Beijing Labs, said that countdown to 5G launching has begun, with a plan to roll out the technology within 800 days. 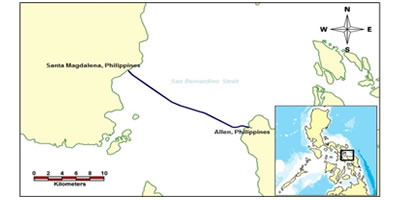 Huawei Marine announced the kick-off of Phase II of its Sorsogon-Samar Submarine Fiber Optical Interconnection Project (SSSFOIP) for the National Grid Corporation of the Philippines (NGCP). The SSSFOIP system is located in the San Bernardino Strait, linking Sorsogon, the southernmost province on Luzon to the island of Samar. 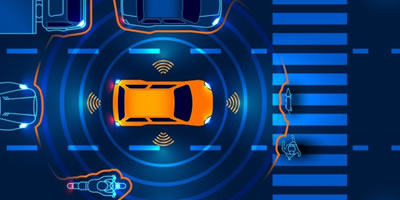 Nokia and Japanese telecom company KDDI have successfully demonstrated the use of LTE in Japan to deliver cost-efficient, low-latency connectivity for vehicles. The trials were conducted by Nokia and KDDI at a rural location on the Japanese island of Hokkaido. 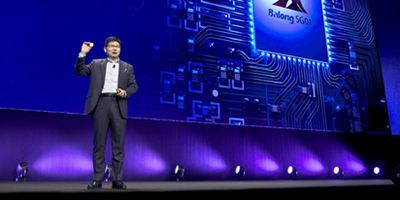 Huawei announced it is the first company to complete a 5G NSA (Non-Stand Alone) functional test based on 3GPP. The NSA test took place in the third-phase of China's 5G technology tests in Beijing’s Huairou District. The test was organized by the IMT-2020 (5G) Promotion Group, which aims to meet the ITU’s International Mobile Telecommunication system target date of 2020. 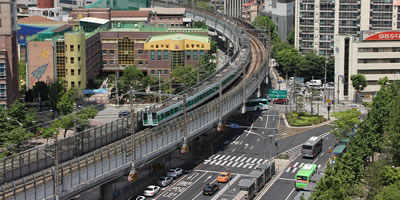 Nokia and SK Telecom (SKT) are conducting a major trial of LTE public safety technologies in South Korea to establish the application of first responders in sharing mission-critical voice, video and other data simultaneously in real-time with multiple members of first response teams. 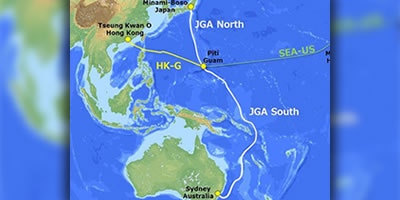 Construction of the Japan-Guam-Australia Cable System (JGA) has officially commenced, according to Japan’s NEC Corporation. The project is being constructed by a consortium including Google, Alcatel Submarine Networks (part of Nokia), NEC, AARNet and RTI Connectivity. The 9,500km undersea fiber optic cable system will deliver a design capacity of more than 36 terabits per second and is expected to be completed in Q4 2019. 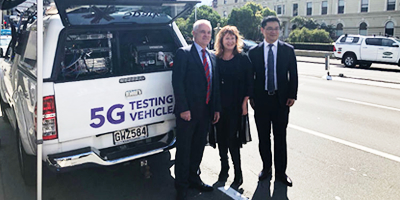 5G-enabled Wi-Fi hotspots have been turned on in Australia by telecom provider Telstra. The company is using the connectivity via its recently opened 5G Innovation Centre on the Gold Coast in Queensland to power a series of Wi-Fi hotspots as well as a 5G Connected Car, said Telstra Managing Director Networks Mike Wright. 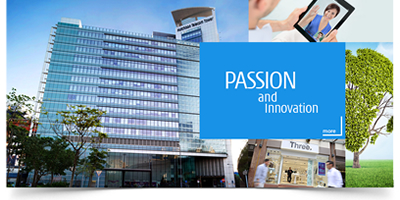 3 Hong Kong, the mobile arm of Hutchison Telecommunications Hong Kong Holdings Limited and Huawei announced activation of the five components of carrier aggregation (5CC CA) technology this month to coincide with launch of the Samsung Galaxy S9 and S9+, the first handsets to support 5CC CA technology. This advanced cross-spectrum approach amounts to a significant milestone in 4.5G technology and heralds the next phase of the 5G era.