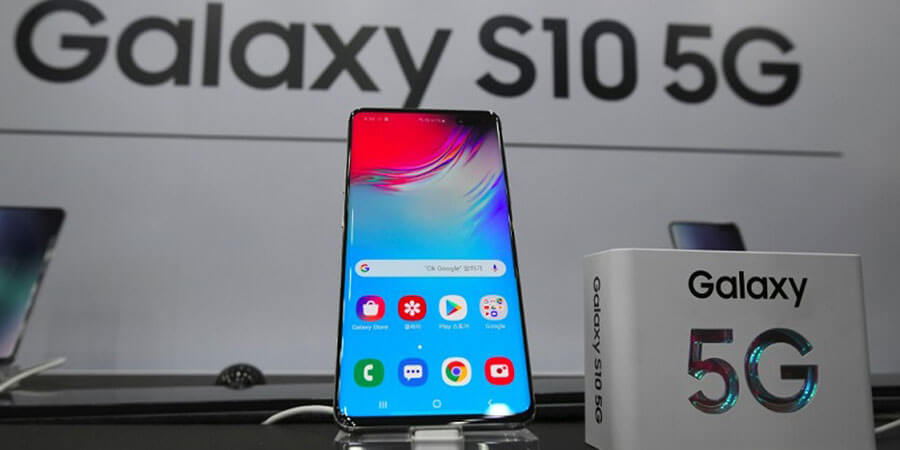 South Korean conglomerate Samsung Electronics has made its Galaxy S10 5G smartphone commercially available as part of its country’s efforts to lead the way in transformative technology.

Hours later US giant Verizon began commercial services in Chicago and Minneapolis, after rival AT&T made a 5G-based system available to selected users in parts of 12 cities in December.

Before the launch of Samsung’s flagship phone, the 5G service had been restricted to a handful of specially selected users in South Korea.

Rival manufacturer LG is due to launch its V50 ThinQ, another 5G phone, in the South later this month, while in the US, Verizon's network works with Lenovo's Moto Z3 smartphone fitted with a special accessories

Commercializing 5G provides South Korea with the chance to build around the technology, which is crucial for the future development of devices such as autonomous vehicles and the Internet of Things.

It has been projected that the next-generation technology will create about $565 billion in global economic benefits by 2034, according to the London-based Global System for Mobile Communications, an industry alliance.