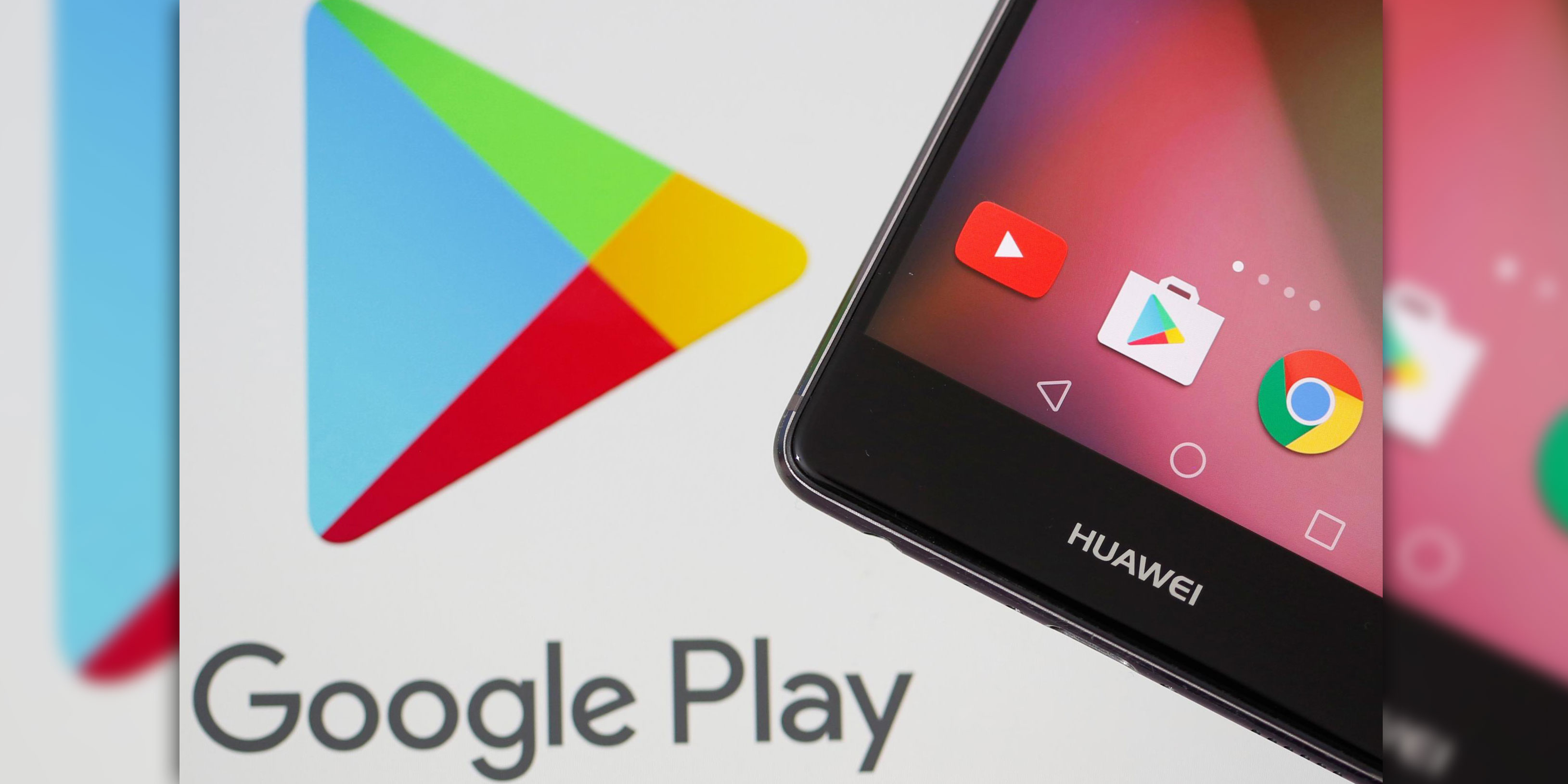 Huawei's upcoming flagship Mate 30 smartphone will launch next month without key Google apps, creating a challenge for the Chinese tech giant hit by US sanctions.

A Google spokesperson confirmed that the California firm won't be able to deliver licensed applications such as Gmail, Maps and YouTube for the new device because of sanctions imposed by President Donald Trump. As a result, Huawei will be able to pre-load only the open-source Android operating system.

The move could be another hit for Huawei, the tech powerhouse that became the number two global smartphone vendor before sanctions imposed by Washington over national security concerns, which prevent the export of US technology.

While the US administration has granted a fresh 90-day suspension of the Huawei sanctions, this won't apply to new products, according to Google.

Huawei has begun to develop its own mobile operating system called HarmonyOS but it remained unclear if it will be able to maintain its market share outside China.

Huawei was expected to unveil the Mate 30, its newest high-end handset, at an event in Germany on September 18. US officials claim Huawei poses a threat because of its ties to Chinese intelligence, allegations that the company vigorously denied.