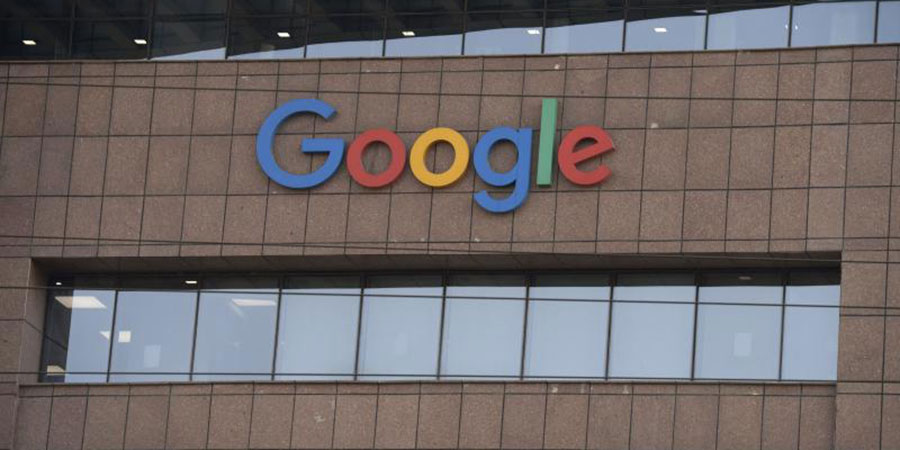 The Australian Competition and Consumer Commission (ACCC) announced that it would be delaying the approval of Google’s proposed acquisition of Fitbit, after competition concerns surfaced in November of last year following Google’s purchase.

The Australian consumer watchdog expressed its concerns over the Fitbit rivals being pushed out of the competition, making it an exclusive race between Google and Apple.

According to ACCC Chairman Rod Simms, “The ACCC continues to have concerns that Google's acquisition of Fitbit may result in Fitbit's rivals, other than Apple, being squeezed out of the wearables market, as they are reliant on Google's Android system and other Google services to make their devices work effectively.”

He added, “We recognise we are a smaller jurisdiction and that a relatively small percentage of Fitbit and Google's business takes place here, however the ACCC must reach its own view in relation to the proposed acquisition given the importance of both companies to commerce in Australia.”

The ACCC said that investigations are still ongoing and a decision on the matter will most likely be announced on the 25th of March, 2021.