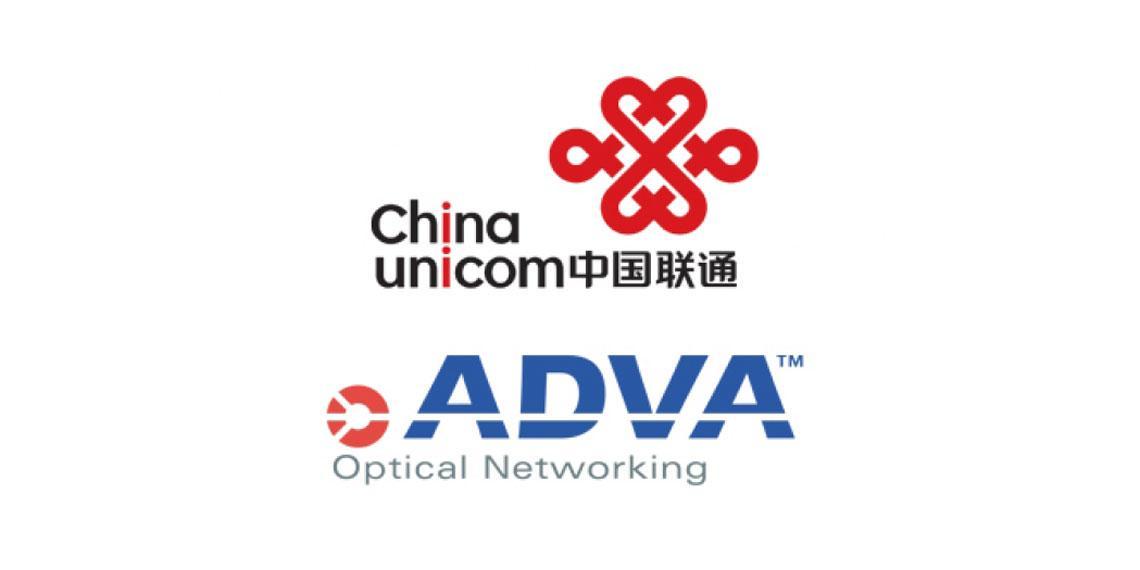 According to ADVA, the wavelength-agnostic prototype used a single bidirectional fiber link between head end and tail end equipment, reducing the requirement for wavelength configuration and management.

Guangquan Wang, director of China Unicom's Network Technology Research Institute '” who is also editor of the G.metro recommendation at the ITU '” said: ""Due to booming demand for mobile data, it's become essential that we find innovative ways to increase capacity. Converged metro-access networks are key to this, but so are reducing complexity and improving operational efficiency. That's what ADVA Optical Networking's strategy is able to deliver.'

He added: ""With this field trial and lab demo, we've shown how to achieve these efficiencies and ensure low-latency performance. During the trial, the prototype was installed in one of our central offices in Tianjin to replace the transmission link of one of our working LTE stations. The results showed that the new technology integrated seamlessly with our current wireless equipment and had no impact on services whatsoever.""

According to ADVA, its technology 'directly distributes DWDM wavelengths to remote radio units, base stations, desktops or end users [enabling] up to 40 DWDM wavelength channels with a grid of 100GHz.'

It says each channel is able to transmit data at 10Gbps over a 20km fiber distance without optical amplification. 'This enhanced efficiency will be crucial for converged metro access and for 5G networks in the near future. The prototype also proved to be fully compatible with current commercial wireless technology, paving the way for imminent real-world deployment.'

Michael Eiselt, director of advanced technology at ADVA Optical Networking, said: 'After five years of continuous development, we've demonstrated the feasibility and reliability of the autonomous wavelength tuning concept. We've shown how it works in a live network to significantly reduce the overall cost of data transport. Now that our prototype has been trialed successfully with zero errors, G.metro technology has moved a big step closer to real-world deployment.""