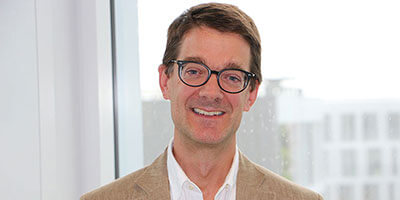 Maintaining a high level of security for all 5G use-cases will be a huge challenge whereas the attack surface will deeply increase. Those were the insights shared by Emmanuel Lugagne Delpon, Group CTO and Senior Vice President, Orange, in an exclusive interview with Telecom Review.

Read more: 5G challenges should be overcome with a ‘security by design’ approach, says Orange CTO 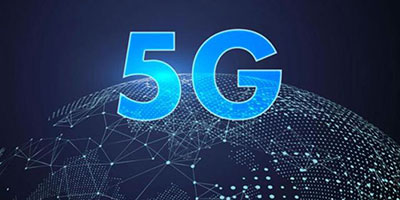 Canada’s decision on whether to allow Huawei Technologies Co. access to its next-generation wireless network won’t be a political one. That’s what PM Justin Trudeau said at a year-end news conference in Ottawa. 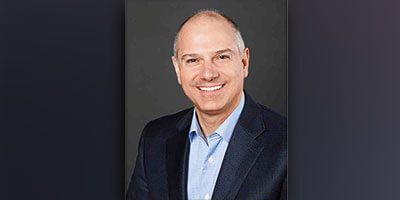 5G is today the buzzword in the telecom industry. With new technology comes the fear of the unknown. 5G will surely present many benefits to its users, but as with any new technology, cyber criminals will be ready to exploit its weaknesses and as such, experts must evaluate the risk of 5G connectivity and how it may directly or indirectly impact the user. It’s not only that 5G brings new threats, but existing ones might undergo considerable lateral expansion and amplification. 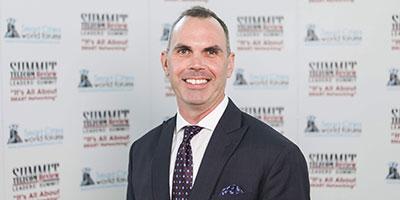 The 11th edition of Telecom Review Leaders’ Summit offered a great opportunity to meet regional and international industry C-level leaders. One of them was Chris de Josselin, CEO, StrataNet, who attended the event and took part in a panel that focused on cybersecurity measures in light of the increase in data traffic.

Read more: StrataNet is taking the submarine cable industry to the next level 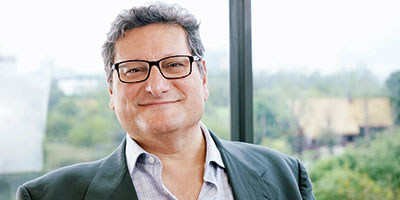 With fifth-generation wireless networks starting to be deployed this year, the issue of 5G security was in focus at the Mobile World Congress in Barcelona. Unlike upgrades of wireless networks in the past, 5G will deliver not just faster speeds and low latency but also open up a new realm of possibilities such as connected cars and devices.

Read more: “Security is a journey and not a one-time event” – TELUS CTO 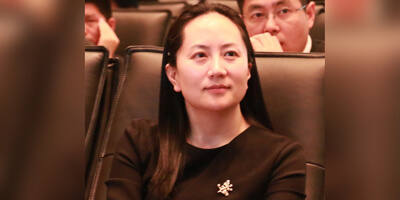 Meng Wanzhou has kept a diary for years. Below is what she wrote on December 19, 2018:

Last night, a letter from a Japanese citizen went viral on my WeChat Moments, and this letter has really warmed my heart. As the old saying goes, there is always good in people! Before I ran into difficulties, I hadn't known that so many people I don't know personally cared about me.

Read more: There is always good in people!

Telecom Review secured an exclusive interview with MATRIXX Software CEO and co-founder, Dave Labuda, during his recent visit to their regional offices in Dubai. Labuda rose to prominence following the success of his company, Portal Software, in the late 90s. He later sold the company to Oracle in 2006. 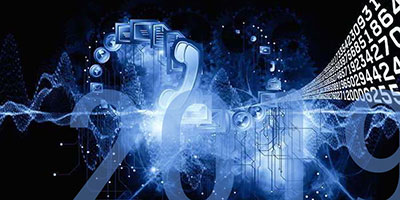 Year 2019 has been linked with the rollout of fifth generation technology (5G). Industry experts have embarked on their 5G journey and are aspiring to see their efforts bear fruit in 2019. However, other trends are expected to impact the telecommunications industry. Technological advances have created what is dubbed the ‘digital era’ and are paving the way for significant IT and network architecture changes in 2019.

Read more: Outlook to 2019: What should we expect? 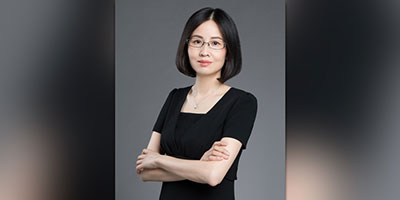 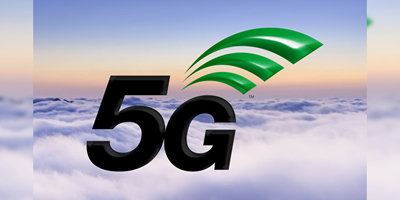 Countries around the world are racing to the 5G finish line. From Berlin to Beijing, every government wants the honour of claiming title to the first 5G City. And what better stage to showcase their achievement than international sporting competitions, whose audiences often exceed one billion viewers? 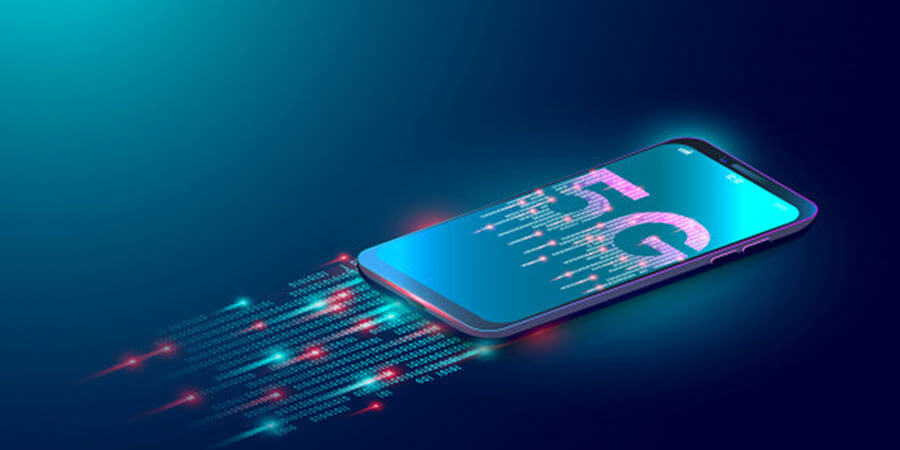 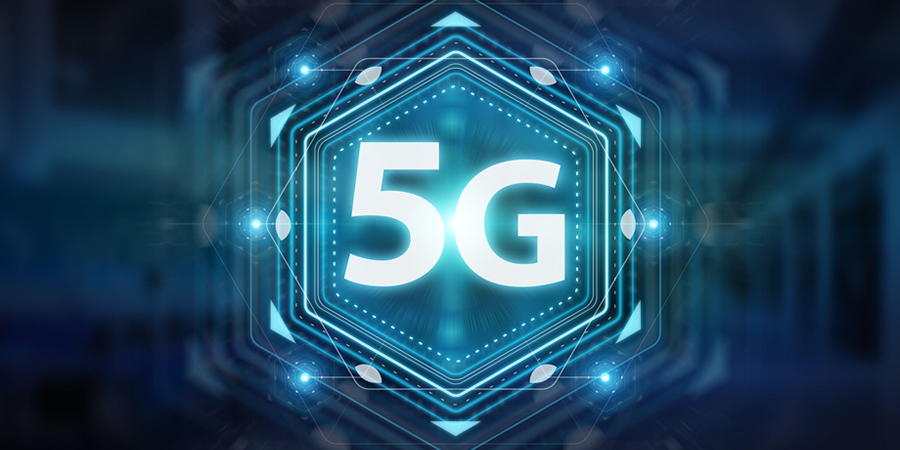 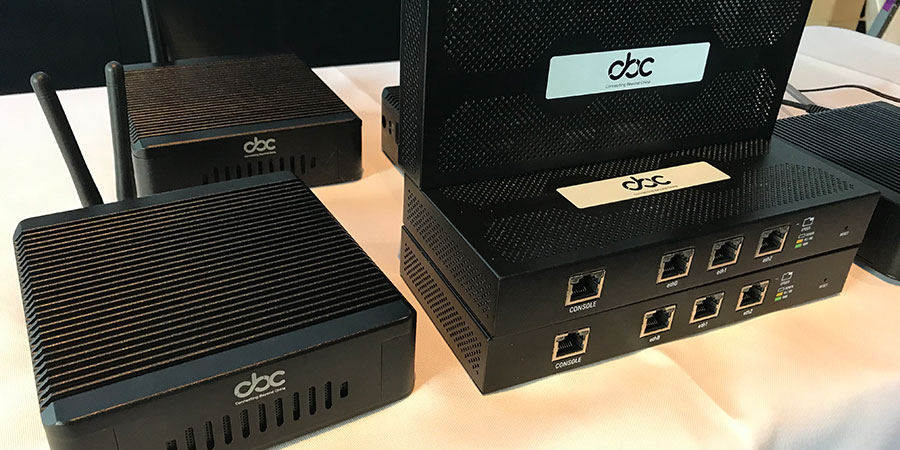 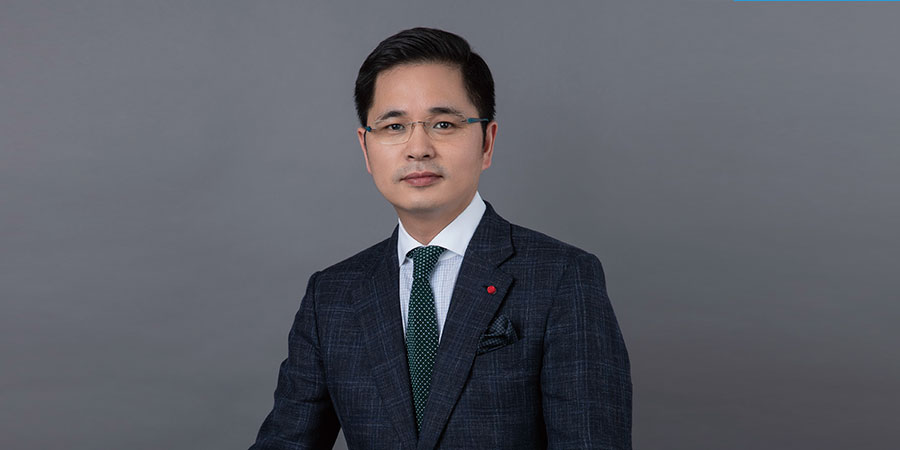